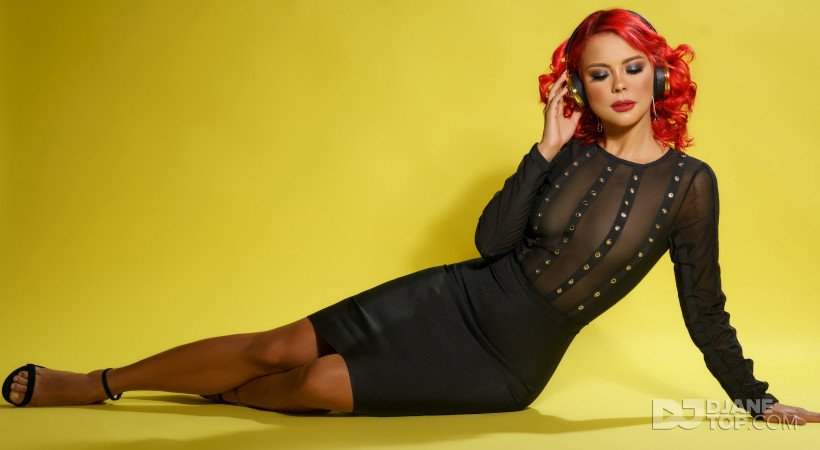 LATINO FLAVOUR MIXING IT UP WITH A CARIBBEAN STYLE

The "Ñ" on her stage name
represents the latin spirit that flows through her veins. Mixing
different musical cultures together has helped her find her way into
different music scenes in Venezuela, Barbados, Panama, Doha and Oman. "ñAñA" describes her shows as a burst of
energy, filled with emotions, incredible sounds, 'latino' flavour and nuff bass
Ñaña was the resident DJ in the five star hotel The Westin in Doha for almost 2 years .Another year as resident DJ of The Millennium Resort in Oman and now she’s back in Doha where she was the resident DJ at The Shangri La Hotel, Marza Malaz Kempinski and St Regis Hotel