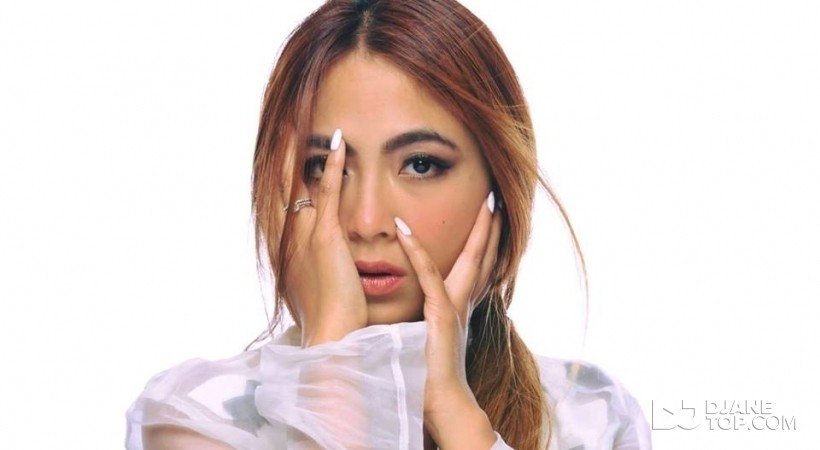 Nadia Vega Began her acting career at the age of 9 (nine) and has been working extensively in the
entertainment industry.

In addition to television work, she had leading roles in 25 films made for television. In 2003 she released her
first album and has followed it with two more. In 2005 she starred in her first major film role (INIKAH RASANYA CINTA). Second
leading role in a major film came in 2007 (Leak) where she also recorded the films original soundtrack.
Nadia has been involved in a string of advertising campaigns both on television and in print,
including Honda Jazz, Ie- Be fashion line and recorded the McDonalds Jingle aired on Indonesian
Television.

Currently she appears as a performer in TV drama series, feature films, TV presenter, guest starring in various television
program’s and performing in various events as a singer and DJ.
She is also starting her career as a graphic designer, animator, and director in
various projects after graduating from RMIT University in Melbourne, Australia.

More recently Nadia has diversified and is concentrating her energies into her new passion.
Combining her love of DJ ing and singing she has put together a dynamic act.
Although very new to the scene she is in demand in clubs in Indonesia and was signed for the Jose Quervo Tequila party events.
Nadia is a very versatile artist, and her new foray into dance music and djing is attracting a great deal of interest in the Indonesian media as she has changed her image so dramatically.
Always known for her grace which she still possesses and her quiet nature,
Nadia's ability to transform into raunchy DJ and songstress has them fascinated.