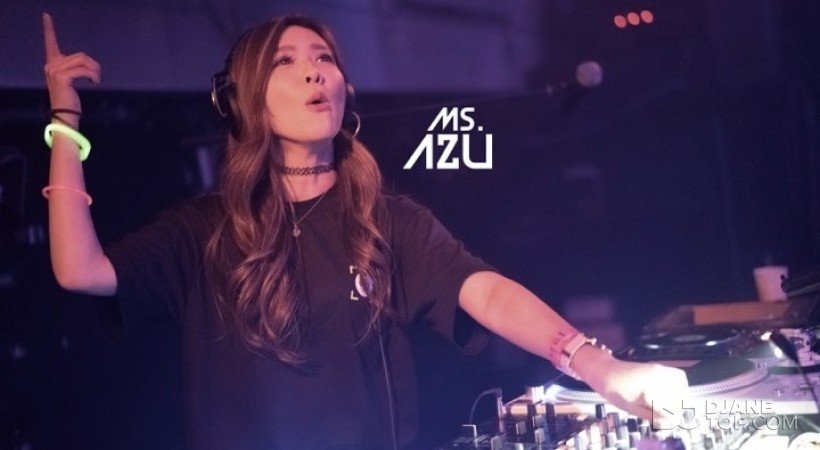 Her music career started in 2010. Her love of music originated in Tokyo where she began to DJ, developing her natural skills in creating sets bringing dance floors around the Japan together as one! And she appeared for the first time in the top25of DJanemag Japan 2019. As a result, she has been contacted by international producers, and has started to make tracks. Within a short space of time, Italy’s Cubik Sensation House label has signed her and is trackmaking with her.

Ms.AZU’s sound is aggressive, pushing audiences to dance in the clubs! And those aggressive-sounding DJ performances are being streamed around the world in the blink of an eye. Ms.AZU’s highly anticipated first track is being released on Cubic Sensation House to the world. One listen to Ms.AZU’s sound, and you will understand what’s amazing about her aggressive play. Furthermore, she has signed with big room label Harmor Records, and joined the Harmor Records family. AZU’s journey has only just started