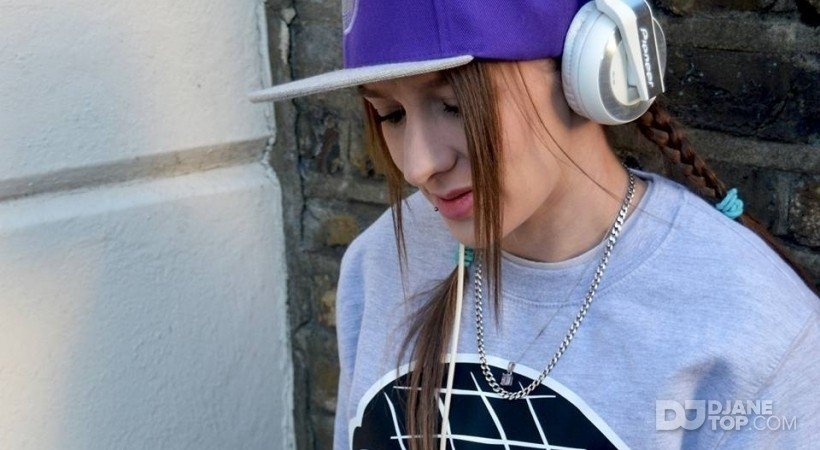 Mrs Magoo is a female Jungle Drum and Bass DJ from Scotland, at 17 she started raving and witnessed her favourite DJs playing in clubs. Experiencing the atmosphere created by the music she realised that that was what she wanted to do. She began learning to mix and played with several styles of music where her real passion quickly became Jungle Drum and Bass. She lives for the deep heavy bass lines, crazy amen breaks and everything in-between.
Over the years Magoo has had guest appearances on several Internet and FM stations including Air3, ShottaTV, Rough Tempo, Kool London, Bnblondon, Four Aces, Origin, LifeFM and LocoLDN.
With a fair share of live gigs all over the UK, ranging from the snowy mountains in Aviemore to the concrete jungle of London. Magoo has performed for a host of different promoters and events such as Junglism, Epidemik, MC Det, UCOJ and Rebirth and has now headlined Jungle Nation, Shake Yer Shoulders, Easy Skankin and Solfest.
Magoo was voted number 28 in Core Magazine’s best female artists poll in 2012.
In 2015 Magoo joined Asbo Records for 2 years as a label DJ, where she did several Asbo showcases alongside frontman Rassterlin.
In 2016 Magoo gained a clothing sponsorship from Its A Jungle Ting, she was signed to Payback Promotions Artist Agency and runner up for the 'Best Female Jungle DJ' category in the We Love Jungle Awards.
In 2017 she gained a second clothing sponsorship with DnBCulture based in Canada and started two new residencies with DnB Splash in London and Unity Presents in Edinburgh.