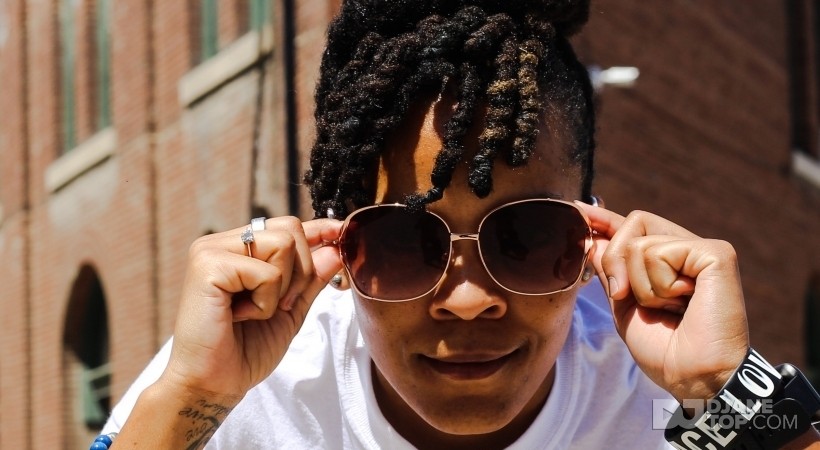 DJ Mos Precious (Pronounced DJ Most Precious) is widely described as one of the best International Cruise Line DJ’s on the Seven Seas, she can only be regarded as a classy charming music phenomenon, who has been inspired by all the greatest DJs before her. Respected by the industry for being one of the most determined and creative sound masters with a unique approach and technique to keep the party alive. Rather than a controller or a pair of CDJs, DJ Mos Precious is born to create some of the best moments where ever she performs.

DJ Mos Precious, A Innovator, Self Starter & Motivational Spirit from the City of Saint Louis Missouri as a successful entrepreneur. She created many platforms to support her many talents from WRITING POETRY, TO CURATING EVENTS as big as Festivals around the MIDWEST, DJ Mos Precious has gained her fair shares of success. A student of life she has overcome many struggles along her journey that have helped her creativity expand.

She founded MOST PRECIOUS PROMOTIONS LLC, the ONE-STOP FOR ENTERTAINMENT back in 2010. and continuously strives to create her legacy. She discovered her passion for creating happy memories with music.

Putting her foot forward, she started an INTERNET RADIO SHOW called MVP RADIO which became her first syndicated show to air on UMSL RADIO "THE U" in her home grounds. As a social media guru, she was discovered by the CEO of Fleet DJS in 2012 becoming the very first member to join the worldwide DJS in MISSOURI. Since 2018, you can find DJ MOS precious touring internationally as a cruise ship DJ on the seven seas. Recently appointed the station manager of IHEARTRADIO based radio SHOW "LEGION OF TUNES". Due to her consistency, she is respected by the industry for being one of the masters of the most determined and creative sound rather on a controller or a pair of CDJS.