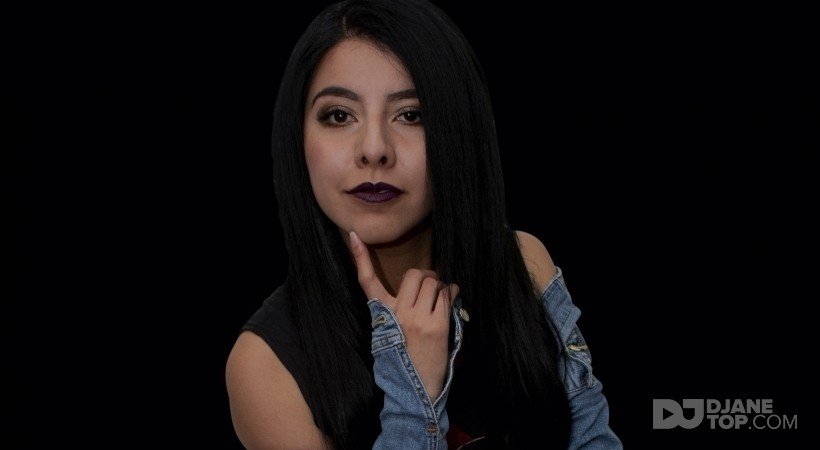 Born in Mexico City November 27, 1994 is a DJ of Trance music among other subgenres of electronic music. Morgan was passionate about music from a young age. His motivation was his father was a great lover of music. At one Christmas his father gave him a piano and began to create music without knowing musical notes but he had so much passion to play his piano.

At the beginning of the 2000 saw a video where he was playing in turntables Piet Blank of the duo Blank & Jones in the Love Parade, fascinated by such action that moment was immemorable for Morgan, Later she did not waste time and always listened to the music that came out in cassettes difficult to get her.

In his adolescence decided that he wanted to be Disc Jockey and soon the Internet and social networks with them met several people who are passionate about the same genre of music.
Shortly after attending meetings and began to observe how DJs pricked, with some knowledge tried luck and enrolled in a contest of national Djs which was unsuccessful and did not pass to the final.Desilusionada decided to get into a school of Djs the which got the best grades.

In a couple of months it started as Disc Jockey amateur profiled like a djane with potential by his style so peculiar after his constant work a achieved great amounts of followers and national presentations as sample dj live in great electronic festivals doing dance to the best clubers parties and pool partys in Mexico,

From this 2014 he began to participate in Expos of music and audio brands like Pioneer Dj, Allen & Heath, Audio Technica to mention some marks.


Morgan became a complete Disck Jockey not only start mixing electronic music if not also expert in genres of the 70s 80s 90s at first did not like the idea since she just wanted to play Trance but unconsciously realized that not It was difficult since she was familiar thanks to her parents.