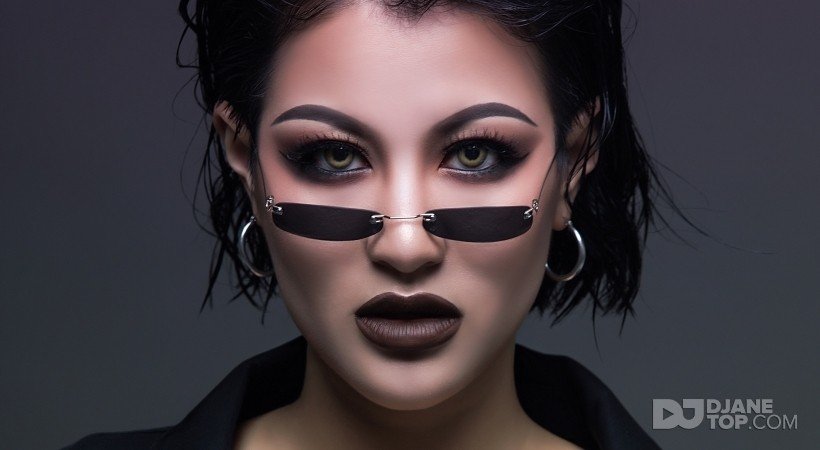 DJ Monster from SG.Entertainment started learning mixing when she was 16, performed in DJ Mag Top 100 Clubs - MYST and FUSION in 18, got a lots experience in 20 and became a rare trap DJ. Monster’s unique mixing skill successfully appeal to many wellknown celebrities in loop. Monster is skilled in play unpredictable drop and fashion music, and she is devoted in making underground music more acceptable in people’s life.

Monster was ranked 7th in Pyro Top 100 DJs, at the same time Monster’s single “#7” was released in Beatport. Monster’s talent and endeavour break through the prejudice of people how to look upon female DJs.

Monster released “Soomth”, “The Monster”, “takeoff” in a row in 2018. Monster’s original single and album were released in Netease—the most authoritative music platform in China. Over just a few years, Monster has got great achievement, Monster’s talent made many raver astonished.

As one of the youngest DJ in new generation, Monster has much experience being a support DJ for a lot of famous DJs in the world like Tiesto, Steve Aoki, Alan Walker, Headhunterz, Hardwell, Yellow Claw, T-Pain, Wolfpack, Diego Miranda, Ummet Ozcan, Lost Stories.