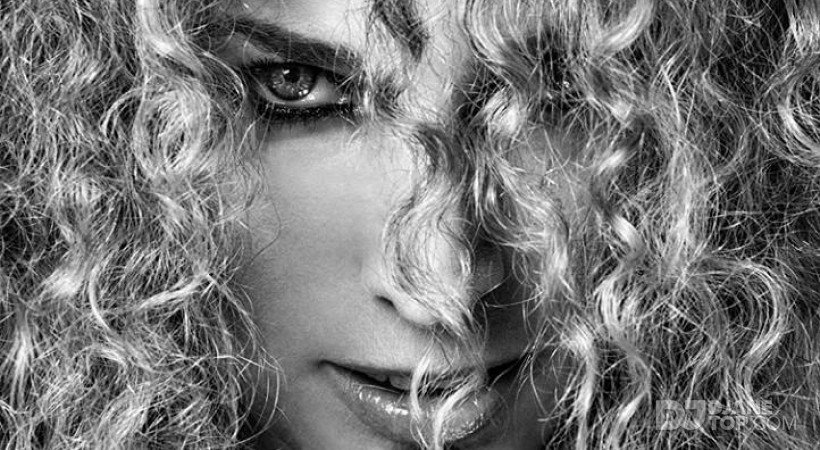 Monika Kruse’s commitment and innate musical connection is the key to her status as one of techno’s most beloved and enduring artists for more than 25 years. From trailblazing the dawn of the German dance culture in the early ‘90s, organizing raves in abandoned Munich WWII bomb shelters, to launching her revered Terminal M label in 2000, right through to her DJing schedule this year that will see her play across Awakenings, Time Warp, Sonus and beyond – Monika’s history in techno reads like an engrossing novel that captures an iconic quarter century of rave.

Monika’s Terminal M label plays no small part in this legacy, and remains one of the most consistently outstanding labels in its class. Over a 17-year period it has charted the cultural movement of techno, hosting music from everyone from veterans like DJ Rush, to future stars Stimming and andhim who released their earliest records on the legendary label. Today it remains a hallmark for quality, home to the likes of ANNA, Pig&Dan, Paride Saraceni, Noir, Victor Ruiz as well as emerging talent such as Skober, Metodi Hristov, Kydus, Drunken Kong, Ilija Djokovic and more.

Classically trained in piano, Monika's love of music is broad and deep, accumulating a record collection throughout her youth that spanned funk, soul, hip-hop and house. Alongside her early role in the nascent ‘90’s Munich rave scene, her iconic residency at the legendary Ultraschall is the stuff of legends, where she played alongside the likes of DJ Hell and Tobi Neumann. She was among the first wave of German techno artists to tour internationally, DJing alongside Carl Cox at Global Gathering in the UK, Limelight alongside DJ Pierre in NYC, as well as her residency at Belgium’s iconic Fuse nightclub in the late ‘90s.

On home soil, Monika was seen spinning regularly alongside Sven Vath at Omen throughout the mid ‘90s, while her sets at Mannheim’s iconic Time Warp have become the stuff of legends since her debut in 1999. Nearly 20 years later, and Monika’s performances at Time Warp still rate among the most anticipated in the annual rave calendar for legions of techno fans worldwide.

She’s had a presence on the White Island since 2001 when she played Cocoon Ibiza for the first time, though more recently it was her energy-infused sets that helped make Carl Cox’s final residency at Space Ibiza a poignant one. This year her summer will be highlighted by three performances at Hyte’s fledgling Wednesday night residency at Amnesia in Ibiza.

You'd be hard pressed to find a clued up techno fan who doesn’t have a soft spot for Monika, though it’s her life-long passion for social justice that is equally defining. Her No Historical Backspin charity was founded in 2000 and she’s raised more than 100,000 Euros to assist those suffering from racism, homophobia, anti-Semitism and anti-immigrant attacks.

Her benefit gig at Berghain in March 2015 raised over 20,000 Euros for Amadeu Antonio Stiftung, an organisation aiding victims of discrimination and violence, while her most recent Refugees Welcome party later that year in October raised money for those fleeing violence and persecution.

Ever consistent as a producer, Monika’s collaboration with Pig&Dan last year ‘Sensation’ was heralded by Mixmag as one of the techno tracks of the year. A follow up collaborative EP titled ‘Get Me On’ is due in May, with both the title track and its accompaniment ‘So Good’ highlighting her debut Essential Mix that aired on the weekend of Time Warp and heralded worldwide as one of the artist’s finest career moments to date.