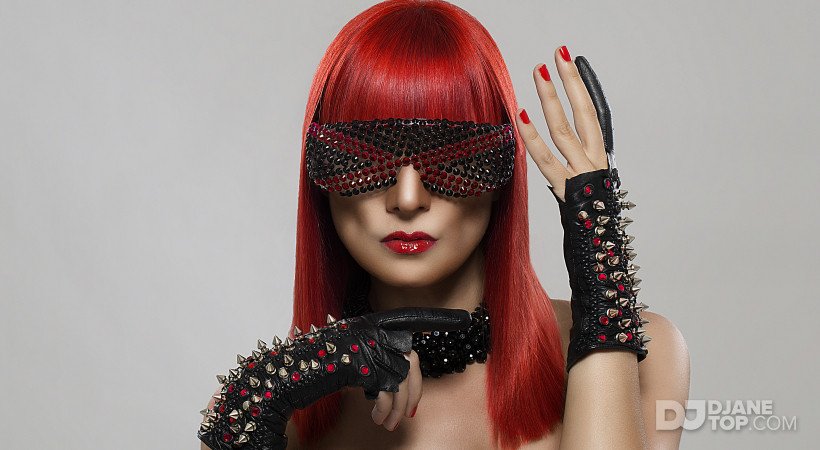 Monica Nuñez Ferrer aka Monica X, Spain's #1 Woman DJ, has accumulated a wealth of knowledge and experience throughout two decades in the music industry which has also enabled her to become:

1. Director of events agency: “Work4Danz”.
2. Promoter of: “ Sex In The House Party” and owner of the record label: “ Sex In The House Digital”. (available on Beatport and 75 online shops)
3. Radio Host at : "Sex In The House - Monica X Radio Show" (Broadcasting since 2009 from Spain and Latin America to over 100 radio stations. Podcast available on Itunes)
4. Producer: she has produced over 60 tracks and mixed 15 compilations. (Many of them block busters, such as: "Women DJs" and "Made In DJ In Session")
Monica X started Deejaying at the early age of 16. Her style at that time was influenced by her previous musical studies, and over the next 22 years her style has been envolving thanks to deejaying with:

She has been nominated for:
Best trance DJ and Best Nacional DJ in “Deejaymags” 7th edition.
House & Electro House DJ in "Espiral FM 2009 & 2010" awards of the Valencian Community (Spain). She was awarded “Best Profesional Career 2011” at the Espiral FM Awards.

She has worked as resident DJ in the clubs: "Wonder" (Lleida), "Barçalles" and "Megatron" (Barcelona), "Sonïque" and "Teknopolis" (Madrid), “Diva” (Ibiza) and "Play" (San Sebastian).

Other Profesional activities: She has toured with clothes brand “Custo Barcelona” in 2006 and a role in the movie “Hey, DJ!”, in a scene with Ferry Corsten.