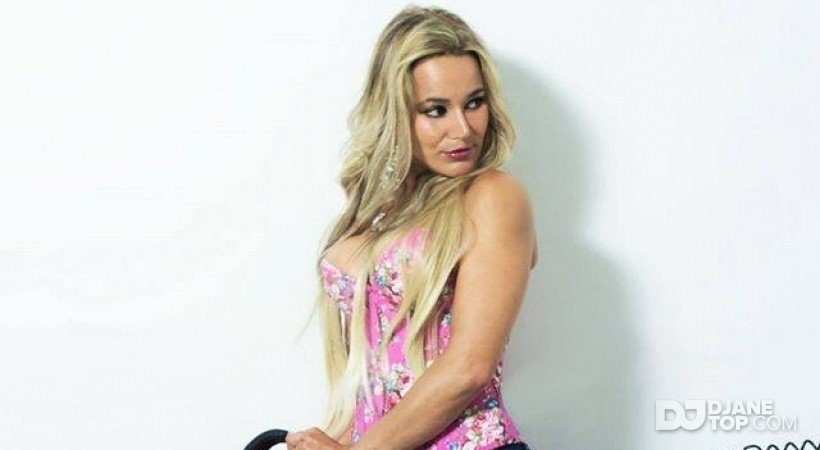 Mónica Sequeira (Dj Mónica Seidl) was born in Lisbon, Portugal on the 25th of January 1986 and started showing interest in music at the tender age of 11. At that time, she began to have piano lessons which went on for 4 years.
In 1998 she had her first contact with electronic music and so there begins her evolution as a DJ.
The first time in front of a crowd was a big success which made her receive numerous praises and some work offers to play in bigger parties with bigger artists.
In 2001 she starts to play some of her self-produced tracks some of which went on to be included on sets played by other international artists.
Monica Seidl is rapidly known for her talent, technique, good taste in music and her presence in her shows turning her into one of the most requested artists in Portugal as well as abroad.
2006 marks the beginning of her sponsorship with BIMOTOR DJ and PIONEER.
2 years later Marroco and Switzerland also get a taste of Monica’s talent with parties in cities such as Agadir, Casablanca, Rabat and Lausanne.
Celebrating her 17th year as a DJ in 2016 Monica stays loyal to her origins playing exclusively with Vinyl. Her work and name have travelled to countries such as Switzerland, Morocco, Brazil, Mozambique, Luxembourg and Spain where she became the first ever Portuguese female DJ to play in Ibiza.
Her great vision of the dance floor makes Monica Seidl a truly versatile DJ inside of house music giving the crowd what it needs. Her parties are joyful, fun loving and contagious leaving nobody indifferent on the dance floor.