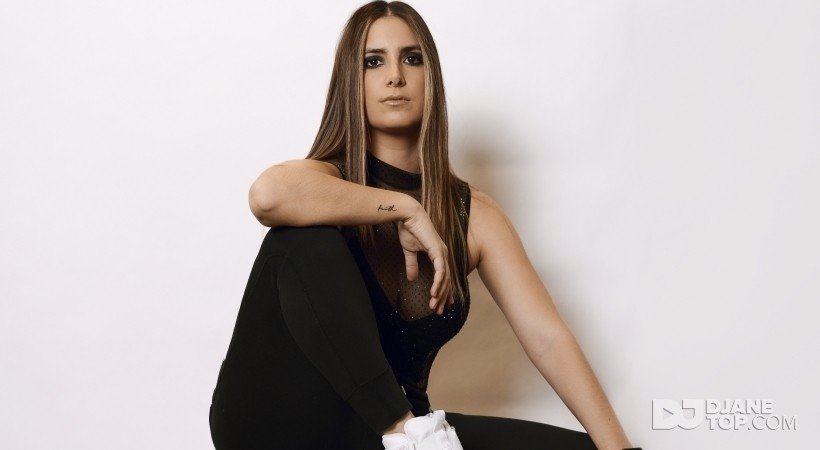 MOMIS ALANIS was born in Monterrey, Mexico where she developed her passion for music at an early age and went on to study intensive DJ courses. She has been in the scene for over 8 years and her musical background is evident every time she performs.

She is 1/100 Latin Producers project.