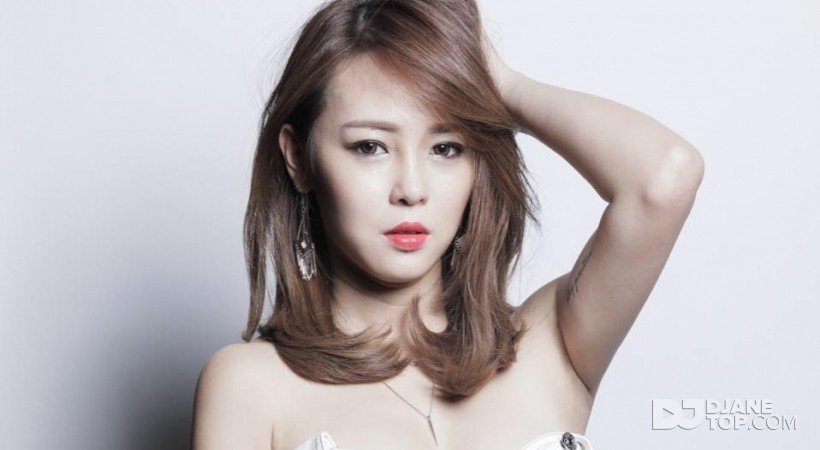 Kiya started her music journey at aged 16 by joining the school band playing a role as a saxophonist. At aged 17, she performed in her high school band concert.
2010 - She was invited to join Goldsounds DJ Division (currently named as Goldsounds DJ Academy) which is headed by International DJ, Goldfish. From then on she was under the supervision of DJ Classick, who taught her and guided her on the path to becoming a professional DJ.
2011 - She started her DJ journey. Starting off as a Hip Hop & Rnb DJ, then on mastering on open format and Top 40 commercial music.
Since 2015 - She is known as “PRINCESS OF ZOUK KL” as she is the to bring the club vibes to the crowds. Besides that, she has also
first & only female resident DJ in the most lavish nightspot to be taught a few basic classes to individuals that shared the same hunger
developed in Malaysia - Zouk KL. Zouk KL ranked #13 club worldwide by DJ Mag’s Top 100 clubs global poll 2019.
Besides than local gigs, she had been invited to perform in oversea club tours and events as well. Moreover, she is shortlisted as Top 15 Malaysia All Star DJ in Year 2015 by The Coverage, Top 10 Most Talented #GenerationZ in 2016 by L’official Malaysia, Top 7 Hottest Female DJ in Malaysia by SevenPie & Top 13 Malaysia’s Most Talented Female DJs by EDMdroid.
In May 2018, she was one of the opening djs for Hardwell, ranked at No. 3 on DJ Mag Top 100 DJs 2018 poll. & in Nov of the same year, she was also opening for another Top 100 DJ Timmy Trumpet & in April 2019 Nicki Romero in Zouk Club KL.