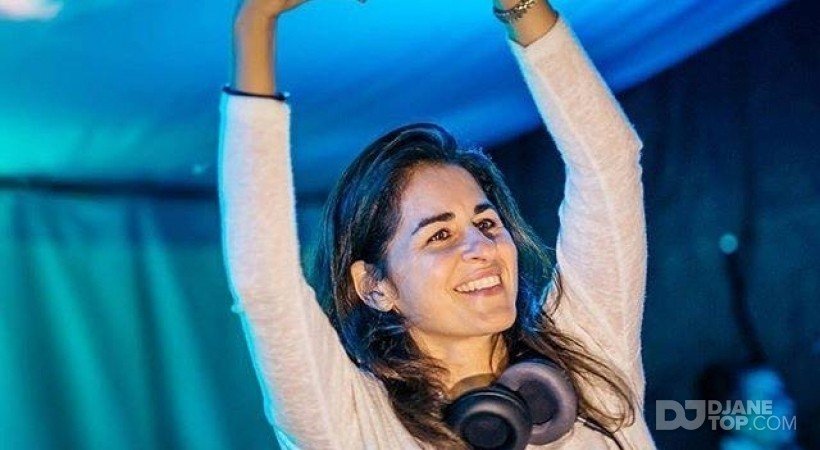 Misstress Barbara (word play between Miss and Stress) is an internationally renowned electronic artist who has performed at some of the world’s top clubs and worked alongside music heavyweights such as Bjork, The Prodigy, Tiesto, Carl Cox, Richie Hawtin and John Digweed just to name a few.

Born as Barbara Bonfiglio in Catania, Italy, she moved with her parents to Montreal when she was 8 years old. Since 1996, her DJing and Productions have earned her accolades and awards, including receiving the highest prize at the 2001 MIMI Awards (Montreal International Music Initiative), the “Best Breakthrough Underground DJ” at the UK Underground Music Awards, a “Best Dance Album Of The Year” nomination at the 2010 JUNO Awards (I’m No Human/ Maple Music Recordings), a "Best Show in foreign language" nomination at 2013 ADISQ for the live show of her recent album"Many Shades of Grey" (Maple Music Recordings) and the award of "Best Montreal DJ" at the 2014 MTL Awards.

She is one of the most sought after artists in electronic music with a massively successful career that spans over 19 years with releases on labels such as John Digweed’s Bedrock Records, James Holden’s Border Community and Carl Cox’s Intec Records. Misstress Barbara is a true pioneer. With her extensive discography and her busy DJ schedule she could have easily rest on her laurels, but instead, in 2009, she embarked on a whole new adventure with the release of "I’m No Human", her debut artist album, one that features collaborations from Brazilian Girls, Bjorn Yttling of Peter Bjorn and John, and fellow Canadian artist Sam Roberts. The album also finds her singing for the first time, and with her intoxicating space age femme fatale sound, it’s a happy development that was born out of unhappy circumstances, following the passing away of her father on Christmas Eve in 2006. In 2012, Misstress Barbara released "Many Shades of Grey", her second artist album as a singer-songwriter, shortly before she felt the need to get back in the studio to make more of her beloved techno again.

As a producer, Misstress Barbara is often approached to make music for television advertisement, video games and movies. Her ever growing popularity recently brought her to do a collaboration with Porsche, who recently filmed her to be the face of the promotional video of their brand new vehicle, the Macan, and in which her own music is highlighted throughout the video.

With various techno releases coming up this year, while she keeps up with her various projects and her exclusively selected favorite DJ gigs in her favorite clubs and festivals, her future looks brighter than ever.