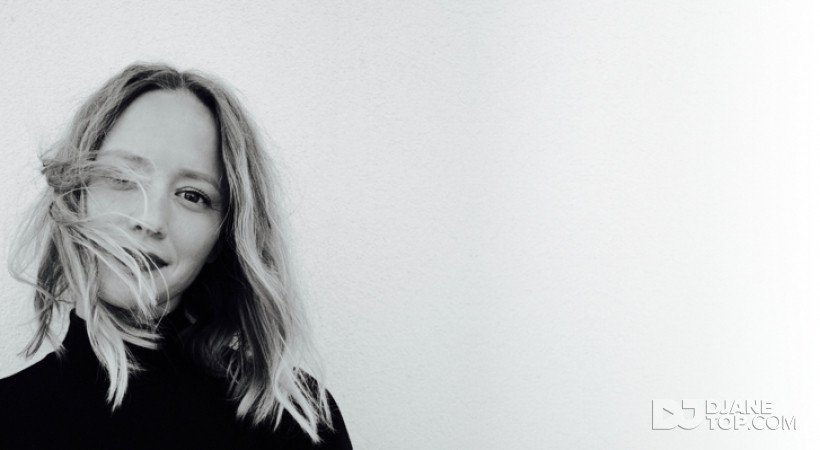 Djane Missberry is a Slovak dj, who transforms her feelings of music and rhythms in performances into creative mixes of full positive energy. She inclines mainly to more deep genres such as deep house, deep tech and deep techno. The combination of the huge bass line and the stringed instruments she loves, brings an unmistakable signature mix.

Missberry is an architect, and djing is another way for her to express her feelings and emotions other way than architecture and design. Her performances are full of positive energy and a mix of amazing house music.

She is part of the Cream Biscuit - Underground Music group where she with André Tribale form an integral part of this formation and they are supplement each other. She plays on various events in Slovakia and abroad and currently has a residency in the exclusive place SaSaZu.


As we can say, it is a great success to take part in BURN Residency 2017, the world's largest dj competition. In Slovakia from many of the contestants, she won the first place and this moved her into the top 26 contestants from all over the world for this year. She moved to the bootcamp on the island of Ibiza, where she represented Slovakia.