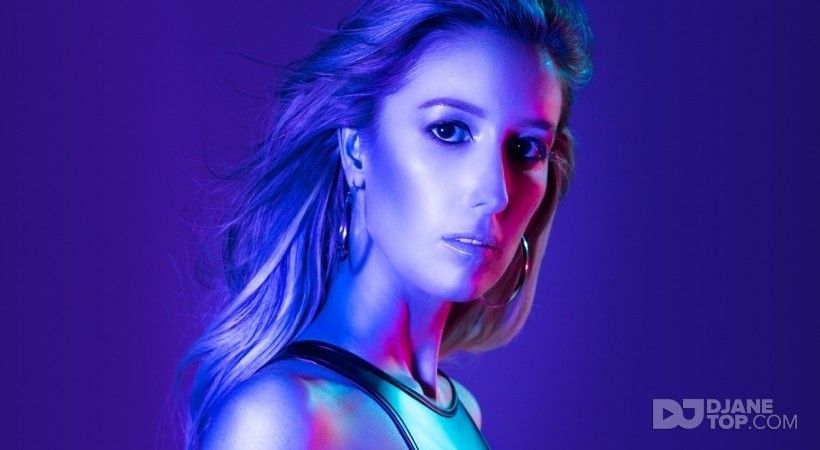 Half Canadian - Half British, Miss Shelton established herself as a DJ in Montreal in 2008 and has been steadily touring around the world for the past decade sharing her passion for music.
Her musical style could best be described as open format EDM mixing in tracks from the 80s & 90s with Top 40, Mashups, Hip Hop, Bass House, Dubstep and a touch of Latin.

She shared the stage with several world renowned names such as Sean Paul, Bob Sinclar, Henry Fong, Daddy Yankee, Jazzy Jeff, Borgore and Eve just to name a few.
If not on tour, Miss Shelton spends her free time in the studio; check out her first single “When the Lights Go Out” featuring pop singer Karli.

Experience the musical appeal of female power at it's finest... from her contagious energy to her impressive mixing & music selection.

You'll be blown away!