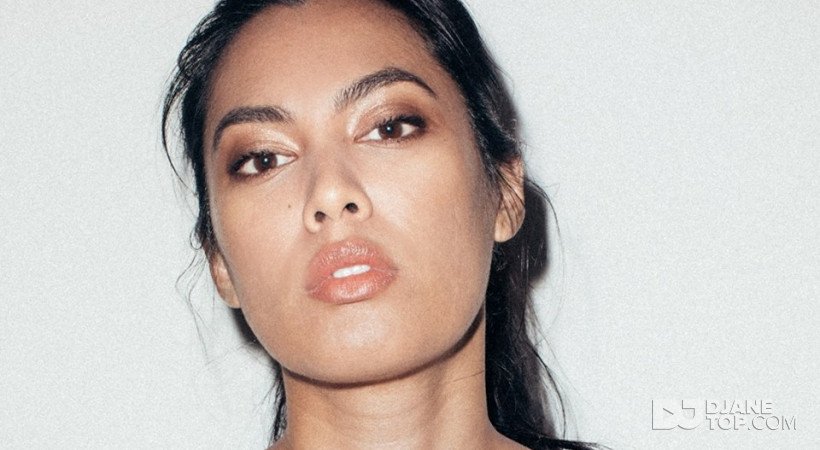 Farrah's love of music and entertainment started at the age of 6, playing classical piano. She continued to play and compete up until she was scouted by a Hollywood casting agent at the age of 14, shifting her attention from music to acting in tv/commercials and film. Farrah studied and worked in the industry throughout high school, and before graduation, won a national modeling competition hosted by CHANEL and Seventeen magazine that flew her to New York City, exposing and catapulting the start of a modeling career that would take her on a tour all over Southeast Asia.

It was then that Farrah discovered house music, DJ culture, nightlife, and dance. She was so impressed and inspired by the music, that she began documenting her experiences and writing about the culture in a dance music blog that she created under the moniker Miss Sabado.

In 2009, after a back packing trip cruising through underground dance parties all over western Europe, she came back to the states, retired her work as a music blogger, and began teaching herself the art of mixing records. That spring, Farrah made her debut as a DJ at the Landing in Downtown LA, then was invited to play at Burning Man later that summer. Six months following, she relocated to New York City full time to pursue a career in modeling, music, and entertainment.

Since her move, Miss Sabado has been an influential tastemaker and pioneer for female DJs in the New York Burning Man Music Community. She destroys dance floors anywhere from night clubs to underground; festivals to house parties. She has held residencies all over NYC, first at the Little Owl in the East Village (2011), then at the Counting Room in Williamsburg (2012), and now with an annual event she hosts at the end of each summer called REUNION NYC (est. 2015). She has shared stages with DJs such as Francois K, MANIK, Justin Strauss, FSQ, Justin Miller, Wolf + Lamb, and Son of Sound, to name a few.

An innovative thinker, Miss Sabado applies her background and love of dance music and party culture to team up with brands, infusing her knowledge into culinary experiences, products, campaigns, tv/commercial, film, multimedia, art, experiential events, and fashion. She has collaborated on an array of product from headphones to dancing boots to nail polish to cereal, and continues to dabble into more.

Miss Sabado is currently working on her first studio EP, scheduled to be released in 2018. She is the host of "Saturday Mass", a weekly music podcast show on Apple podcasts and Google Play.