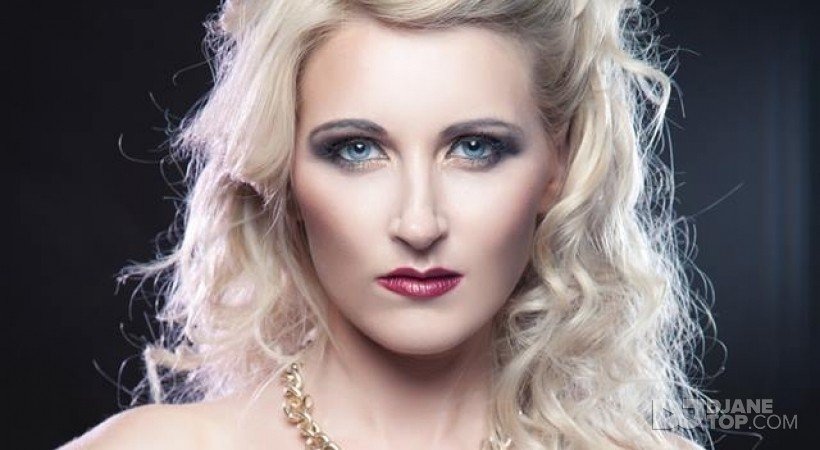 This Leading International Artist and DJ,commands the decks with her captivating stage presence and energetic performances.
World renowned for her unique djing style of electro/techno fused beats with live vocals,her performances feature one common factor-big basslines that rock every venue!
Born In Ireland,Miss Motif(Amanda D'Arcy)has been rockin' Dancefloors all over the world for many years.Playing to hundreds of thousands of clubbers,discovering new talent and collaborating with other dj/producers.
Her passion for music is forever evident in her persistence to write/produce and play music year after year always pushing new boundaries..

Already Signed to EMI (UK) & with releases on labels such as Sony Recs/Universal Recs/Positiva Recs/Ministry of Sound/Motivo Recs/Molto Records/Robbins Entertainment(USA)/Rise Recs/Hed Kandi/WeLoveMusik/Vendetta Records/Stereo Seven Recs/Christian Recs/Btwisted Recs/Kult Recs & Ultra Recs (U.S.A) her catalogue of releases continues 2 grow at an exciting Rate!
Entering a top 20 position in the U.K mainstream charts as well as No 1 in both the Buzz chart and the Cool cuts charts with her first hit single "Up & Down" Miss Motif became a resident on the Heineken Found @ Thirst world tour with Djs Tiesto,Paul Oakenfold,Pete Tong,Daniele Davoli,Ferry Corsten & Smokin Jo' as a dj & vocalist.

Miss Motif was invited to sing her Hit record "Up & Down" live on air during Pete Tongs essential selection show for the BBC Radio 1 weekender in Ibiza in front of thousands of people at Café Mambo.
It features on the movie and soundtrack to "It's all gone Pete Tong"..The video was shot in London and was shown on MTV.

Over the following years Miss Motif, Now a confident and established Artist has created and released many solo tracks as well as collaborations with people she admires in the industry...Currently she is working on her first solo album and continues to write music and vocal toplines for many producers and record labels worldwide.
Predicted by Mixmag as one of their future hereos she is easily one of the hardest working & ambitious female djs/singer-songwriters on the planet