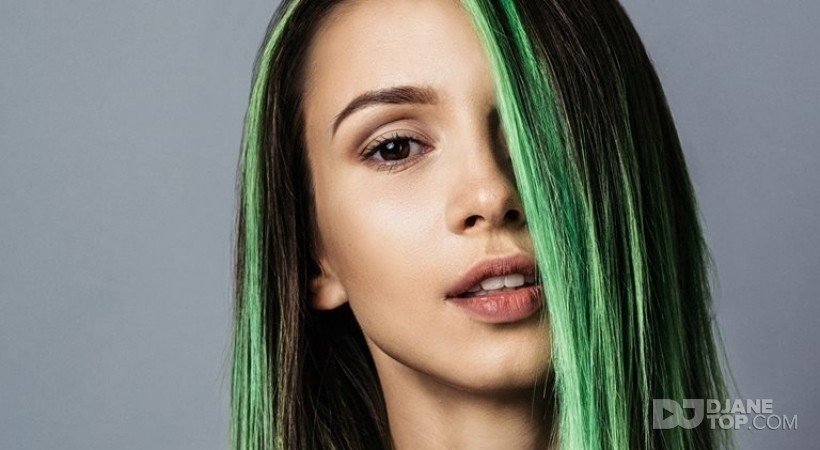 Miss Monique is an example how you can become the most recognizable DJ in the postsoviet area from the person who just learn how to mix the tracks, she spent just a few years for develop this knowledge. The secret of success is simple the creation of the Mind Games Podcast. In this project you can find a lots of compositions which going to be released in the near future. Miss Monique has got an unique freak image which make her appearance more bright and by means of which it is unlikely to be confused with someone else.
This girl understand that you don’t need to have a contracts with top labels or producers to become popular musician and gather a lots of people on the dance floor. You can make this kind of project at home, which will be demand in the global web.
When she just began her professional activity Miss Monique got into the top 100 best DJ in Ukraine. This the result was published in the most influential musical portal http://www.topdj.com/rating She stays there now because of a lots of fans all over the Ukraine. Now this talented girl takes part in the most influential musical portal in the Eastern Europe http://www.promodj.com From 2014 Miss Monique in top 10 Progressive House and Tech House Djs.
Besides a big popularity at the Internet Miss Monique has a lot of performances all over the world. From 2013 she had more then 100 performances a year and the amount of the get higher day by day. Miss Monique worked with the stars of the first echelon of electronic stage like R3HAB and Eddie Halliwell in Asian tour at 2013.
The first official release was work with talented musician Limbit which has the name “Advance” and was recorded in Indian label at 2014.
In April 2015 the amount of viewers Mind Games Podcast on YouTube become more then 1000000