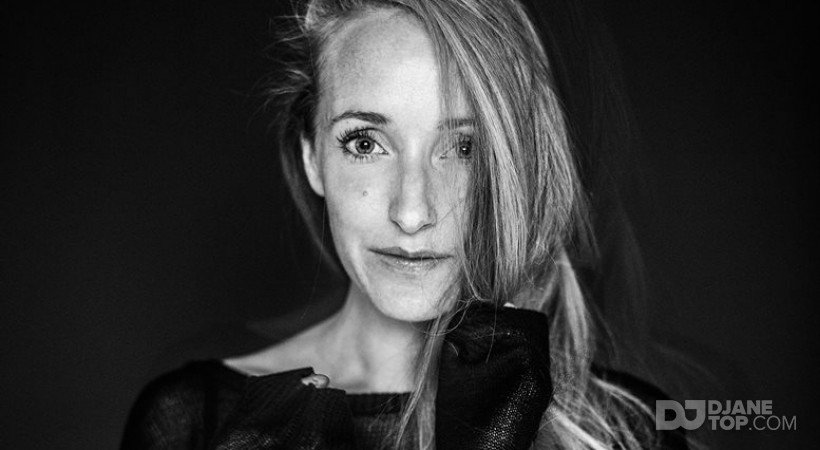 For the past decade, the Amsterdam based Miss Melera has been absorbing the essence behind traditional genres such as deep, tech house and techno and twisting them into a melodic confection that is both fresh, timeless and completely her own.

In the past years she has played high profile dates in Europe, Asia, South and North America. In 2012 she has started her monthly radio show and event called 'COLOURIZON'. Her show is broadcast on several radio stations worldwide and increasingly popular on her Soundcloud profile.

Her fast-growing fanbase is embracing her latest release, ‘Nirvana’ on the English label Polymath which follows after a remix on Traum and her ‘Magenta’ EP on Chapter 24 Records - including remixes by Dave Seaman and Jonas Saalbach.

With releases on Parquet Recordings, Einmusika Recordings, a collaboration with Eelke Kleijn, Olivier Weiter & Arjuna Schiks on the WEITER label, Chapter 24 Records, Traum, Polymath and her upcoming tour schedule, Miss Melera will give global audience a chance to discover her vision of electronic music.

When you’re under Miss Melera’s spell.
You won’t stop moving.