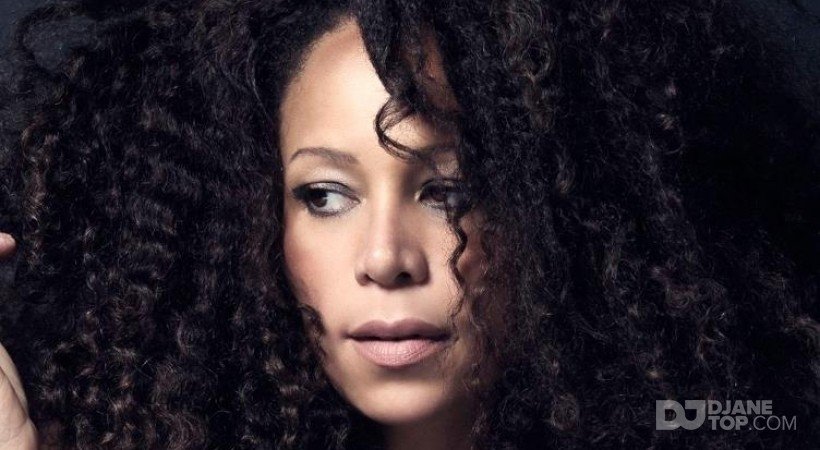 Growing up in Manchester gave easy access to it's rising dance scene, something that the North West of England was renowned for. Inspired by pirate radio and the pioneering sounds of many upcoming DJ's of the time, house music ignited a passion in this feisty northern girl and so Miss Mavrik was born. From this dedication came the idea to invest in some decks. With years of hard work Miss Mavrik never gave up on her pursuit.

During 2009 Miss Mavrik completed her 2nd season in Ibiza, also holding residencies in Istanbul, Rome, London and Madrid. That year saw her play at renowned super clubs around Europe including Pacha and 360. She also travelled throughout Europe as resident dj on The Fuel Tour, playing in over 13 countries in as many weeks.

Her genre being house and progressive meant that moving into this theme of production was undoubtedly the next step. Her first track release was a remix of the Tom Nevile and The Stafford Brothers single "Come my way". Working alongside Juan Kidd to create a pumping house version of the track, which was released on Toolroom Records. Miss Mavrik’s track “Road to Hell” was released on Prozaic Records in November 2010, while the collaboration with Daniel De Brujin and Amba Afra named “The Monday After” was released on Baroque Records.

This year not only saw the start of Miss Mavrik’s own club night 'Rewind' but saw the start of several radio sessions aired globally. Hosting a monthly session on m2o radio, Rome, the largest dance station in Italy and a weekly progressive session on London’s foremost underground radio station, Unknown Fm.

This allowed her to play the music she loved and has taken her from club performances to international tours playing alongside artists such as Xpress 2, Smokin Jo and Felix da house cat. That summer she headlined at events which included the likes of Fedde Le Grand, Laidback Luke, Afrojack, Tom Craft, Benni Benassi and Chuckie.

Moving on to 2012 there were further productions. Her next release 'Mr Blue', a remix of dutch producer Jody Koenders track is due out in November while 'Haymaker' a collaboration with Pi Mandrake was released on Lowbit Records in May. This track received strong tastemaker support with Jaytech listing it in his showcase of new upcoming, underground progressive talent.

Alongside of her dj work Miss Mavrik turned her hand to television, she was cast to appear in 6 episodes of 'Bad Boyfriend Club'on ITV2 earlier this year. Acting on the panel of judges she helped to decide who were the winning contestant's in the competition each week. The show was aired for 6 weeks throughout summer.

Miss Mavrik is not only one of the key buzz names on the house DJ circuit to date but she represents what hard work and talent sounds like. The abbreviated name "Miss Mavrik" portrays exactly the brand that she encompasses. An effortlessly cool, confident and independent individual. Someone who does not abide by the rules and above all is a player of many hands.