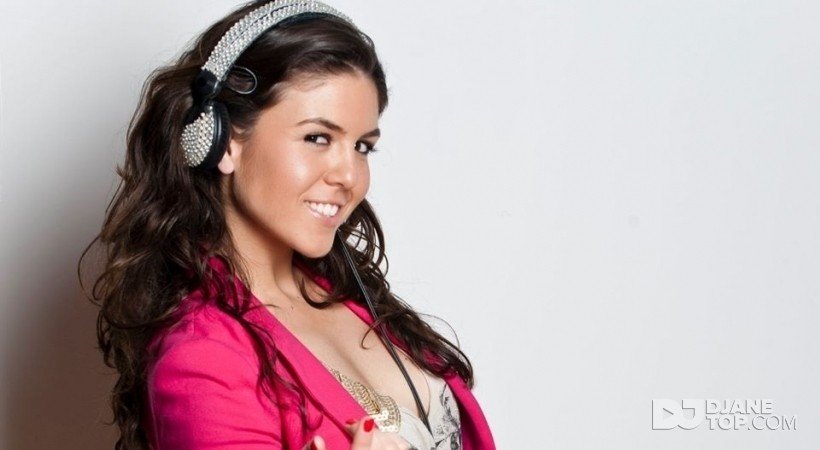 One of the Portuguese pioneers Djs, Miss LYL began her career in 2006. Known for perform at the most exclusive events, from very soon she started her international career. Hotel Du Cap in Antibes, Martinez in Cannes, Silversands in the Caribbean Islands as well as Italy, Ireland, Spain and Portugal are frequent locations.

She is the choice of world topbrands, like Channel, Yves Saint Laurent, Porsche among others, Miss LYL is also the Uefa Champions League and DeGrisogono official Dj.

​Due to an experience of over 13 years she brings distinction and originality to her performances, being exquisite at all times and creating the perfect momentum for every occasion. Deephouse, Soulful, Funkyhouse, House music as well as Tech are special areas of interest, having in focus “the party people”.

As a Producer she delivered her first hit in 2018, “Dancing in the rain” feat Miguel Gameiro, sharing this album and project with other Portuguese female singers like Mariza, Cuca Roseta and Mafalda Veiga.

The Portuguese female Dj with the most top events, Miss LYL is a guaranteed success in every show she performs.