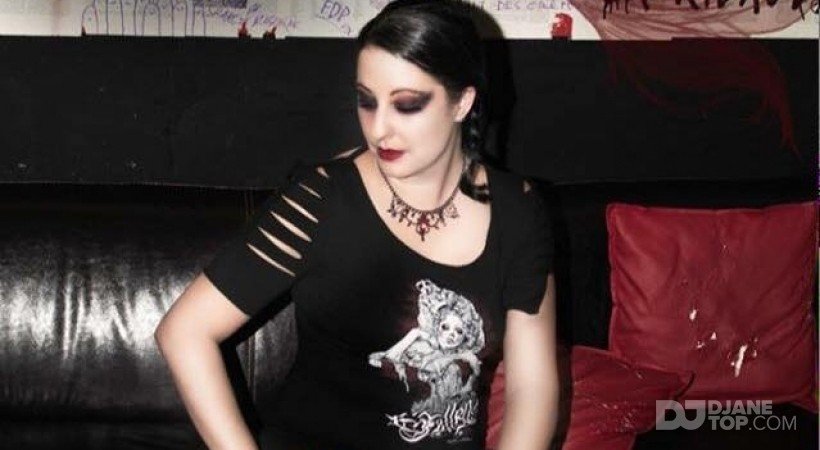 In 1996 Miss Jay-Kill discovers the world of techno. Already her preferences of styles are for the hardcore and industrial. Since the first evening, while listening to the performances of DJs, she was fascinated in being a DJ herself. She began to save up to buy her first DJ material in 2001 for practiced and improved her DJ skills. A after having given her proofs, while mixing in several parties the Swiss German part opened its doors and she regularly appeared at the important events. She started the production with his husband dj Lem-X, and in 2005 she publishes her first piece “More Blood in Your Mind”. She had the opportunity to
mix in others countries like France, Italy and Holland. Up today she produced several tracks. Two of them are recently available on Hard Impact rec. “Eternal Crispation” and “Enter to Danger Zone”. She plays at big events in Europe like Megarave, MOH ”The Warrior Elite” at the Brabanthalle, Defqon. 1 and she still play at all major events in Swiss.