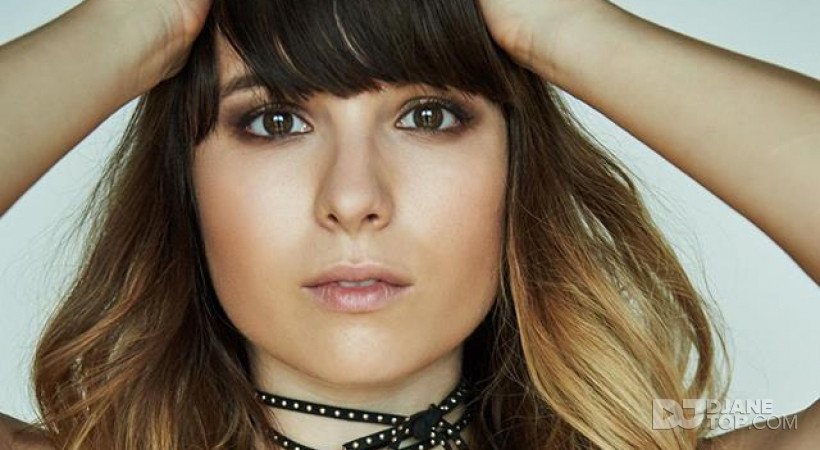 Currently one of Switzerland’s brightest and most passionate artists, Ghislaine Allievi is back with yet another superb production. Better known as Miss Ghyss, the Lausanne-based DJ and producer has displayed her creativity and versatility once again with the release of her remix of Zombie Nation‘s classic track “Kernkraft 400“.

From an early age, Miss Ghyss immediately gained a musical background that allowed her to learn the necessary skills to become successful in this business. As a DJ, she has earned a residency at the infamous MAD Club and has performed at several festivals such as Sundance and Wintersound Festival in 2015, and the world-renowned Tomorrowland in 2016.

Miss Ghyss’ work inside the studio has been remarkable throughout her career as well. From her catchy remix of Ed Sheeran’s hit “Shape of You” to her recent Armada Zouk release “Electric Night” alongside VY•DA, Miss Ghyss’ musical portfolio is nothing short of outstanding and thus, she has received support from the industry’s biggest powerhouses such as Tiësto.

Continuing her rise toward greater prominence, Miss Ghyss presents a dynamic rendition of Zombie Nation’s “Kernkraft 400” and fuses in her impressive sounds to the all-time classic. Featuring a blend of dubstep and future bass elements, this track provides a unique listening experience and perfectly showcases the all-around talent the Swiss producer possesses. With its high-octane energy and intense delivery, this remix is a must-hear production for any dance music enthusiast.