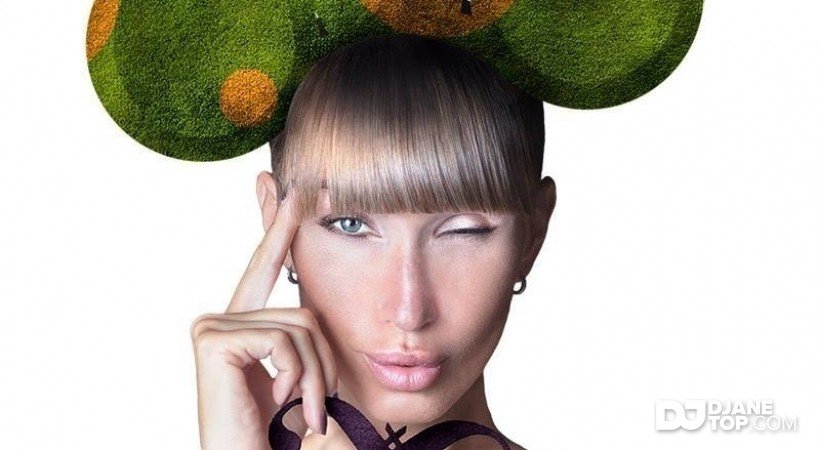 Dj Miss FTV is the unique project , based on the edge of high-tech and fashion-industry, who is the first in the world and, at the moment, the only one female dj, who has toured with this custom portable version equipment, transparent touch screen panel, and for which her Futuristic show was recognized as the «Innovation of the Year ».

Some facts of Miss FTV during her career:
Important milestone in her biography were the singles «Happiness Anthem», «Tom Jones», also the releases of 3 packs of bootlegs which includes the mashed up tracks on such artists as Hardwell, David Guetta, Steve Aoki, Nicky Romero , Skrillex , Avicii, Sander van Doorn, W&W, Sick Individuals, Showtek , Martin Garrix, Blasterjaxx and many more! The packages includes nothing but massive EDM tunes, and it has got a fantastic crowd reaction every time! The mashups were supported by djs, gained the popularity among the crowd and ranked as Top 10 in USA EshockRadio Chart.

In March 2014, Miss FTV launched her own weekly radio show «Miss FTV WORLD» and every month she invited unique and famous djs in her guestmixes.
Miss FTV recognized «The best Female dj of the Year» at the «ProDj awards 2010 /2011», «Best innovation show» at «ProDj awards 2011». She was voted as 'Best futuristic show' at "World technilal Dj Championship /UAE/". Also worth to mention, that Miss FTV was the resident and music director of Best Club of Ukraine PatiPa, which received awards: «Best Choice of the Year» and «Brand of the Year» /2007, 2008, 2009, 2010/ and was the director of Model Agency «Patipa Models».

Miss FTV came to djing from the modeling business /LINE12, L-MODELS, MODELS1 (UK), KARIN./ and continued to work in this direction: Since 2011 She began worldwide collaboration with FashionTV and was the headliner of events as : Baoli /Miami/ during WMC, Cavalli Hollywood /Milano/, Fashion Clubs /Tashkent, Delhi, Bangalore, Chisinau, Tel Aviv/, Katapult/Zagreb/, the afterparty of Fashion Week and Art Week Uzbekistan , Ferrari «Fashion is an attitude » Jaguar Fashion Event, Moet Chandon /Milan/, also photoshooting for the magazine "Loaded"; interview for Canadian magazine «Next Big Thing» and music magazine «Music Revolutin» participation in the series of programs in «Mtv», «Otv» and others. The tour and podium life in France, Italy, USA, UAE, India are reflected in her career, stage name, image and style of playing: from fashion vibes in nudisco, deep style to bigroom house, progressive house, EDM tunes.