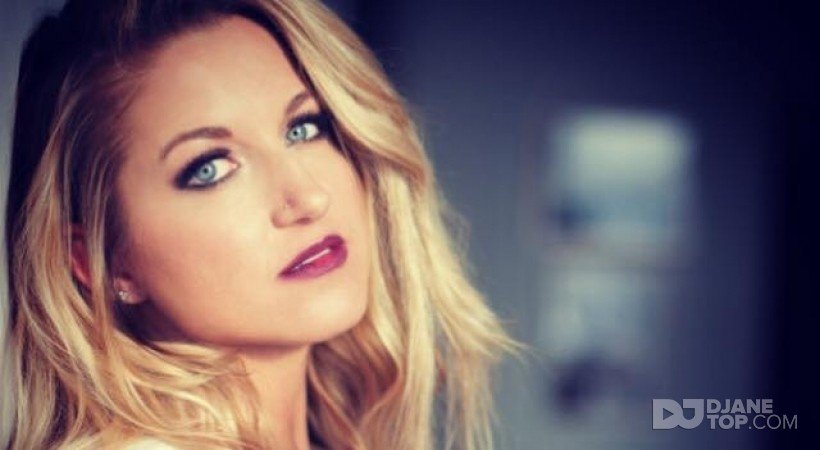 Energy is the perfect word to describe what DJ Lux creates when she is behind the turntables. She has the unique ability to span all genres of music and reach every person in the room. Whether she is playing your favorite EDM track, an old school hip-hop jam you haven’t heard for years, or a rock classic you didn’t remember you loved so much, it is almost certain you will leave wanting to hear more. During her ten years behind the decks she has had many unique opportunities that have led her on the road to success. DJ Lux has been invited to spin with many top name DJ’s in both the dance music and hip-hop genres. The list of these top tier national DJ’s and artists include; Ferry Corsten, Kaskade, Starkillers, Lil Jon, Cee-Lo and Skylar Grey.

Music has always been DJ Lux’s first love. It is that love that drove her to buy her first set of turntables and a mixer to take her passion for music to the next level. Her desire to learn and perfect her skills made for a quick learning curve and in no time she was playing as a resident for the number one nightclub in Park City, UT Harry O’s also known as the hub for the Sundance Film Festival. Miss DJ Lux then relocated to St. Petersburg, Florida where she jumped right in playing the hottest clubs. It was at one of those clubs where a Tampa Bay Rays Executive noticed her. In 2007 she was asked to become the Rays official in game DJ. The Rays were the first team in major league baseball to use a DJ during their home games to modernize the way baseball is viewed in Florida. The Ray’s saw the huge success the Miami Heat had with their use of DJ Irie as the in game DJ and wanted to be on the cutting edge. The Rays then ushered in the era of a DJ during their Friday and Saturday night games and who better to fit the bill than Miss DJ Lux. During the 2007 season and then during the huge success the Rays had during their 2008 Championship season DJ Lux through down mixes for the crowds of up to 35,000 that viewed the games.