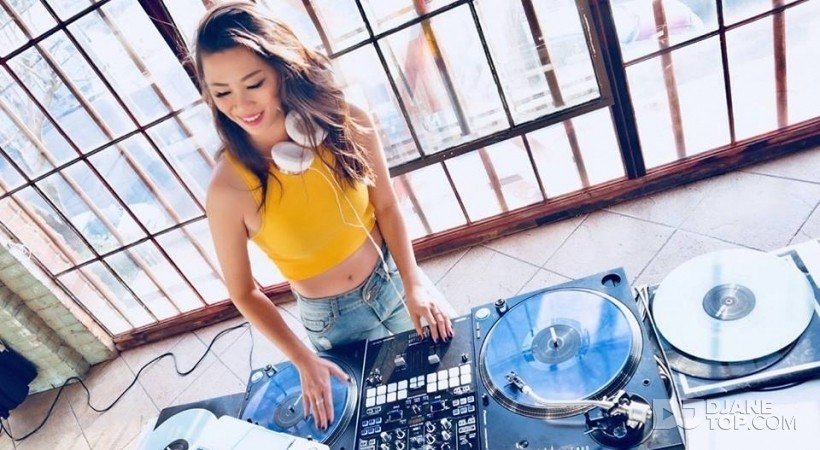 Known for her versatility and creativity, MISS DJ BLISS has become one of the most sought after DJs in Los Angeles. Born and bred in São Paulo, Brazil, BLISS grew up immersed in Latin, American, and Asian music. With her unique background and nearly a decade of DJing experience, she has developed the skills to charm any audience by seamlessly fusing a variety of styles.

You can find BLISS spinning weekly at some of Los Angeles’ hottest nightclubs and lounges. Her infectious energy combined with her passion for music create a party vibe unlike any experience. In addition to rocking clubs, BLISS has DJed over 200 weddings and corporate events. Some of her clients include Nike, Disney, Dior, and Jimmy Choo.

Over the years, BLISS has also taken her talent to work in the music business. She started off at Los Angeles' top hip-hop radio station Power 106 working alongside LA's most respected DJs. She became a publicist at Sony Music (RCA Records) working with some of the world’s biggest artists for several years. Bliss is currently a team member of DJcity, the world's leading DJ collective and digital record pool.

Today, BLISS has already shared stages with artists like DJ Mustard, Capital Cities, and Lost Kings. Some of her highlight gigs include performing at TAO Bach Las Vegas, Miami Music Week, SXSW, Amber Rose’s official App launch party, and at NAMM. Most recently she was invited to DJ internationally in Russia, England, Scotland, and Taipei.