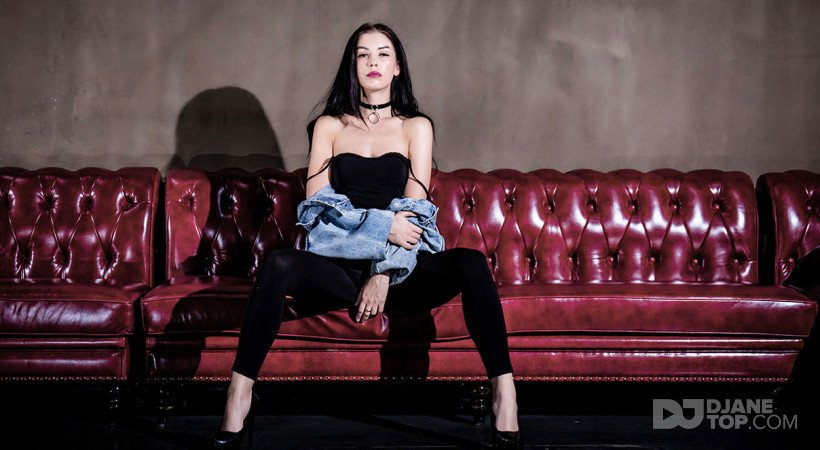 Milligan is one of the most popular and creative female DJs from Russia.
Really guru of the business, ability to combine various musical styles and also individual taste in creation of mashups, allow Milligan to create grandiose party, which will leave nobody indifferent.

A big part of MILLIGAN uniqueness is a great mixing and mashuping skills, a fresh sound, a great combination of different music styles and genres, such as Tech House, Afro House, Progressive House, Storytelling.
Bright ,young, talented Dj Milligan ,with years of experience in the club industry. Actively works with many styles of music. In many years of a successful career, Dj Milligan made in the vast majority of the best clubs at the festival ,and other venues in Russia and Asia.
Her tracks are played by huge number of DJs across the planet, and can be heard on top radio stations and various charts.Worked on one stage with many artists of show business.
Having built his legacy on the solid foundations of perseverance, devotion and eternal love for music, it is not surprising that Milligan has become one of the most popular girls DJs.
Her magnetism on stage is mesmerizing, as she never ceases to leave the crowd of people around the world in complete awe.