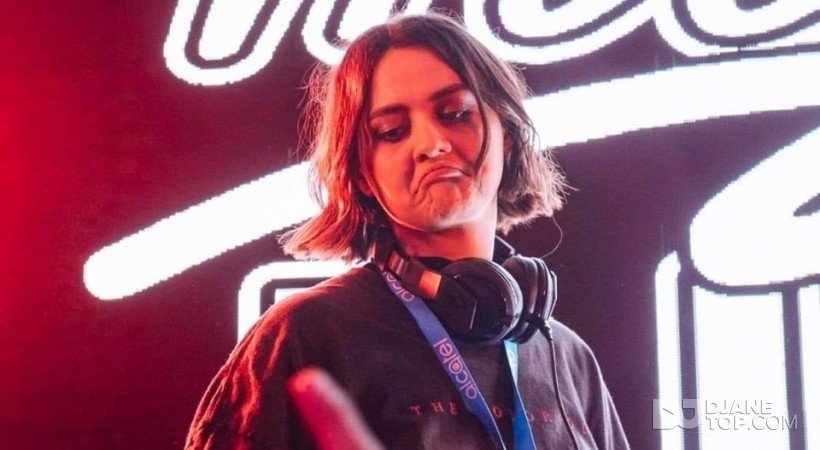 Raised by a family of travelling musical gypsies, Mikki Blue is the eclectic and defined persona of Mikayla Roddis. A by-product of years spent amidst a sea of bass-heavy audio, her late night alias has spun as many records as it has travelled kilometers. Born in a tiny town in New Zealand, her early years were spent skipping school to blast sounds from her hotwired jukebox at the local milk bar. At just 16, she shunned the suffocating conventions of school and began studying music full time at a tertiary level, a move that quickly led to her departure from NZ and arrival on Australian shores. At just 17, with nothing but a CD wallet and trusty guitar, Mikki Blue dug her toes into the sand and made a conscious decision to call Brisbane home. Turns out it was the right one.

With an avid belief that the best way to learn was to do, Mikayla dove headfirst into a duo now renowned as Boats & Hoes. Just weeks later, armed with a collaborative arsenal of all things classy, the two DJ’s wandered into their first DJ competition with strong determination and even stronger skills. To no surprise, it was then and there that she took the gold, winning the competition, and launching her life-long passion.

After networking with the local disk jockey community through a mutual love of karaoke and a fondness of drinking more beer than the average populace, Mikki Blue found the final pieces of the puzzle. To the annoyance of her 80-year-old neighbours, she spent every night religiously mixing genre-bending time warps of eccentricity and learning the complex ropes faster than most people learn to ride a bicycle.

Since then, early nights for Mikki Blue are non-existent. Weary eyed and overly caffeinated, she’s become a staple young gun of the Brisbane scene. Having played at watering holes like Family Nightclub, Oh Hello, Eatons Hill and The Met, this modest talent has had the pleasure of sharing the bill with names like Baauer, Dirty South, Nicky Romero, Flosstradamus, R3hab and many more. On top of this, she's graced stages at Stereosonic and the NYD Ministry of Sound festival, both of which she attended without a ridiculous smear of fake tan. It’s these outstanding accomplishments that gives her something to write home about, not that she’d ever have time. Without ever needing a flash of skin or a dash of side boob, Mikki Blue has truly let her music do the talking.