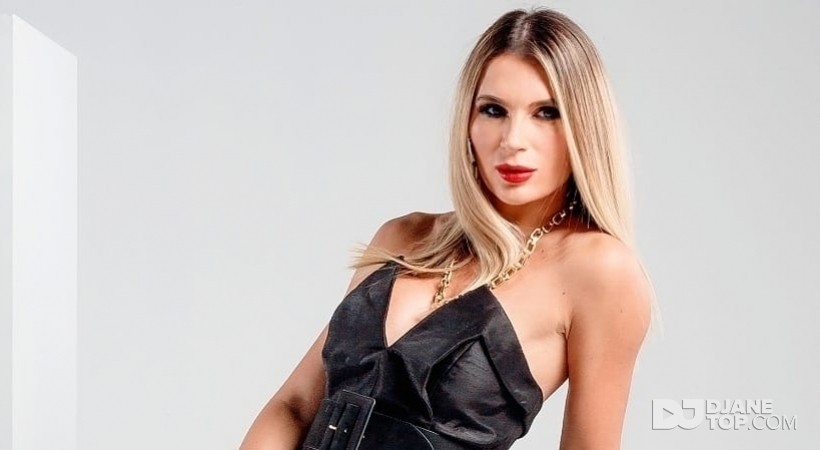 Miki Love is the most popular female DJ of Romania. Starting her career back in 2007, Miki’s touring schedule has taken her to many of the world’s premier clubs and festivals, demonstrating her global reach as an artist at the peak of her powers. Sexy image, combined with great music and huge experience behind the desk transforms her into a complete artist and shared the same scene with names like September, ATB or SESA (Sharon Phillips – The singer of the hit “Like this, like that”), Steve Aoki, Dj Chetas, Deepside Deejays, Hugo Sanchez and many more.

Combined these international travels have seen her touch down in over 50 countries worldwide performing everywhere from Europe to Asia and the Middle East.

Despite the fact everyone knows Miki Love since 2009 after releasing her first single, “Black Pussy” (Black Cat), she started a huge success in Holland, Belgium, Hungary, Bulgaria, Britain and France. The second single, “I Want to Be a DJ” is taking shape at the end of 2010 and public appreciation. Moreover, the release went to number 11 on Maks Chart Show, top broadcast Maks FM (Russia). “Mari” and “Shake” are the latest singles signed by Miki Love, releases with latin/electro influences, very appreciated tracks in online community.