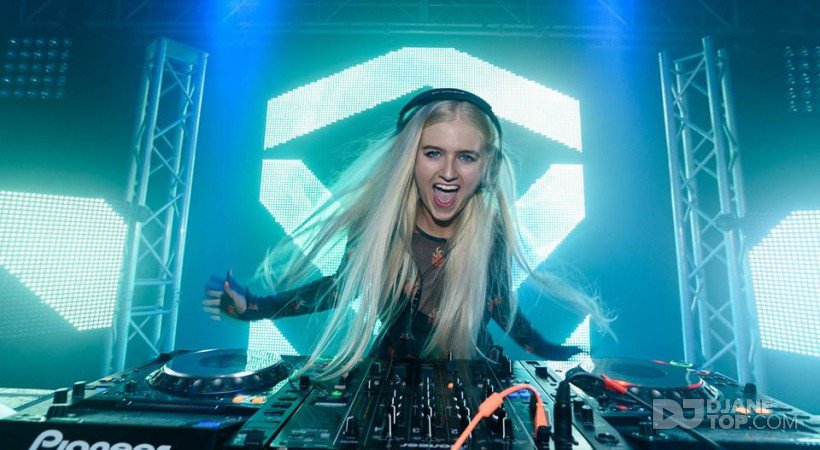 MIICHA is the brainchild of Jaimi Starr, the Sydney born – Melbourne based pocket rocket taking the music scene by storm. No two MIICHA sets are the same, playing anything from house and hip hop in addition to her signature bass sets which fuse trap, dubstep, bass house and grime with commercial classics and undeniable stage presence.

In the two years since MIICHA’s inception (as the winner of the national YOURSHOT competition), MIICHA has supported some massive electronic such as Skrillex, What So Not, Anna Lunoe, LRDU, Paces, Gladiator, Hydraulix & Just a Gent. Other notable live shows have included sets at Your Paradise (Fiji) & Earthcore.

2018 has seen the MIICHA project propel to new heights, with her viral Hottest 100 of all time Mixtape earning the Melbourner fans across the country. MIICHA has just come back from her first Perth tour where she brought her versatility and vibrancy to a new market, and with shows stacked up over the coming months the sky’s the limit.