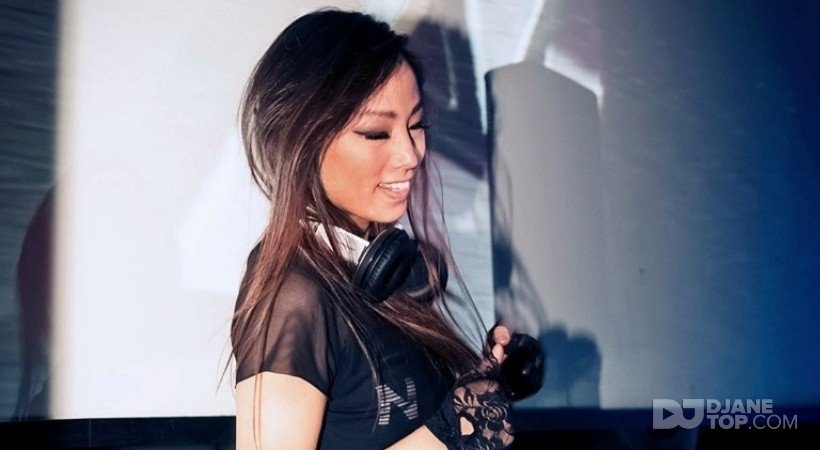 Memory Loss, a Canadian trance DJ & Producer, has established herself within the global electronic dance music scene as one of the future's brightest talents. Multiple Mixmag Magazine track reviews and BBC Radio1 plays under various aliases are just some of the accolades from one of Canada's most exciting female artists. She was also selected by Billboard Dance as part of "Trance Music's Next Class: 16 DJs to Watch" list, and most recently was awarded the 108th position on the 2018 Trance Podium Top 100 DJs Poll. Memory Loss has officially become an AVA Recordings Resident Artist showing incredible promise and talent within the trance scene.

In the short period of time she's been immersed in the scene for, her releases on top labels such as AVA, In Trance We Trust (Black Hole), Flashover, Go On Air, and Universal Nation have seen support from the likes of Armin van Buuren, Paul van Dyk, Ferry Corsten, Cosmic Gate, Andy Moor, Ben Gold, Giuseppe Ottaviani, Heatbeat, Alex M.O.R.P.H., Kyau & Albert, RAM, Sean Tyas, Menno de Jong and many more. Memory Loss's productions are known to be progressive, melodic and energetic, and consistently hitting the Beatport's Top 100 Trance Charts.

One of her top original tracks 'Kizuna' on In Trance We Trust reached into the top 25, and her tracks 'Maybe Tomorrow' & 'Stratosphere' were both supported on Armin van Buuren's radio show A State Of Trance #804 & #856. Memory Loss's new track 'Night Rider' was voted in at Top #2 by the listeners on Corsten's Countdown, while her latest release on 'Skytree' received a glowing 10/10 review: "...another classy production by the hands of Memory Loss who continues to glow in the trance scene with her brilliant well balanced productions. Skytree is a magnificent slice of straight forward trance..." - Flux BPM Online. Her latest release on AVA White entitled ‘Otago', "...beautifully written melodies blend seemlessly with powerful grooves and low tones..." has been receiving strong support including Paul van Dyk, who also hand-selected it to be featured in Spotify's "Trance Mission" playlist.

While not in the studio, her abilities to entertain on the decks with her diverse range of trance, progressive, tech, uplifting & psy-trance music have led her to perform across North America, Europe, and Japan at world renown clubs such as WOMB, the #1 voted club in DJ Mag - Best of Japan Clubs 2018, Westerunie (Netherlands) for In Trance We Trust ADE Festival, Toronto Event Centre (Canada) for U4RIA Festival, The Emporium (UK), and Kanya Beach Club (Spain). Recent gigs in her diary included the renown Dreamstate Festival coming to Canada, and AVA Night in Mexico, with more to be announced.