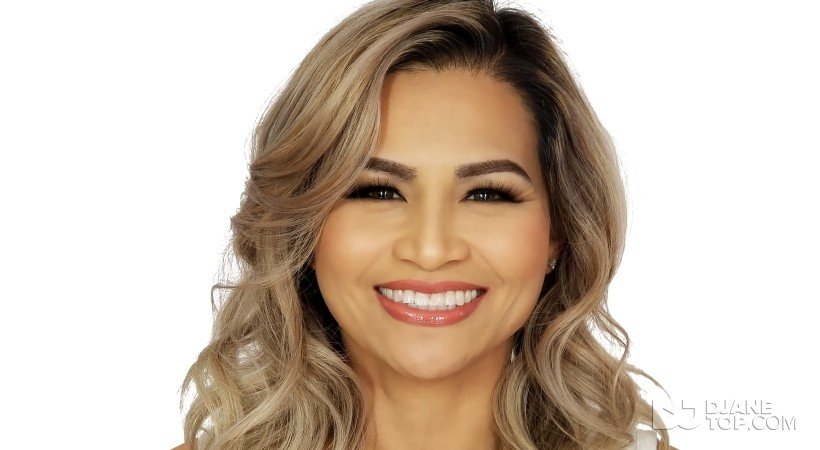 To many, Melodie is more than a deejay/producer but an entertainer. She gives off a vibe that truly depicts her emotions and love to please the crowd. Her passion for music is clearly shown and she wants her fans to feel the same appreciation & love she has for it. She connects with them and takes them on a journey into a beautiful and memorable experience.

For Melodie, music is universal and often combines different genre such as Trance, Progressive House, & Techno together in her sets. Her goal is to create a universal sound by combining classical sounds with modern day electronic elements and style. Having a great love and passion for Vocal Trance music, she released her latest single "Lights" in 2018 and has upcoming release in 2021.

Her unique style brought her popularity across the world. Melodie has always been known for getting close to her fans, as reflected by the numbers on her social media sites – in excess of ninety-two thousand followers worldwide! Her fans show their appreciation of this open exchange with their favourite artist by voting her into #27 for the Top & Best 100 Female in the world on TheFDJlist in 2016. In 2017, she is ranking #18 in North America for Djs Top 100 Djanetop. Dj Melodie is loved for her music as much as for her personality and she is out to conquer the world with her catchy & melodic tunes.