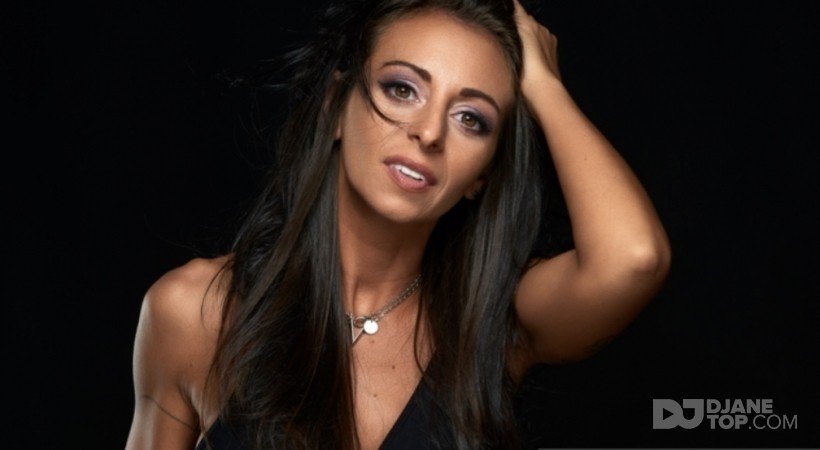 Melissa Nikita is a New York based DJ/Producer that has long established herself as a staple in the Techno music scene. With two decades of talent and experience developed in the booths of nightclubs & festivals worldwide; Melissa Nikita's distinguishable sound of Techno has made its mark on NYC’s scene and set lists of DJs like Richie Hawtin and Marco Bailey.

Always a leading force, she is also officially Endorsed & Sponsored by DENON DJ, owner of NIKITA | EVENTS Inc., & Co-owner of TECHTONiK Music Productions. She is not only a veteran DJ/Producer, but a DJ’s DJ, putting quality first and staying true to her unique sound that has rocked nightclubs for decades.

Born and raised in Brooklyn, NYC – her passion sprung from her early days of writing music. Her musical roots translated well when she found her true calling in the sound-waves of clubs like Palladium, Limelight, & Sound Factory (Sundays) in the 1990s.

Poised to take charge in the industry, she ventured in partnership with VTONE for the birth of TECHTONiK Music Productions. Both share the stage & studio in various projects.

In the booth Melissa Nikita, is known for her distinguishable sound & relentless energy. She blends aggressive, dark - yet seductive rhythms with multiple layers of percussive sound into her own style of techno madness. With precise intuition, she reads the crowd and blends just the right tracks to maintain the explosive atmosphere she brings to the dance floor.

Melissa Nikita continues to make waves in the scene while delivering her energetic-dark style in Techno.

You can find Melissa Nikita on the East Coast regularly and on the West Coast; Downtown LA as well as internationally.
Melissa is also a resident twice per month on www.studiosoundsradio.com with her mixshow Deep Transmissions NY, Friday’s & STATION119 Tuesday’s. Check the calendar at Studio Sounds Radio for airing.

Visit www.facebook.com/djmelissanikita2 for past live videos!!