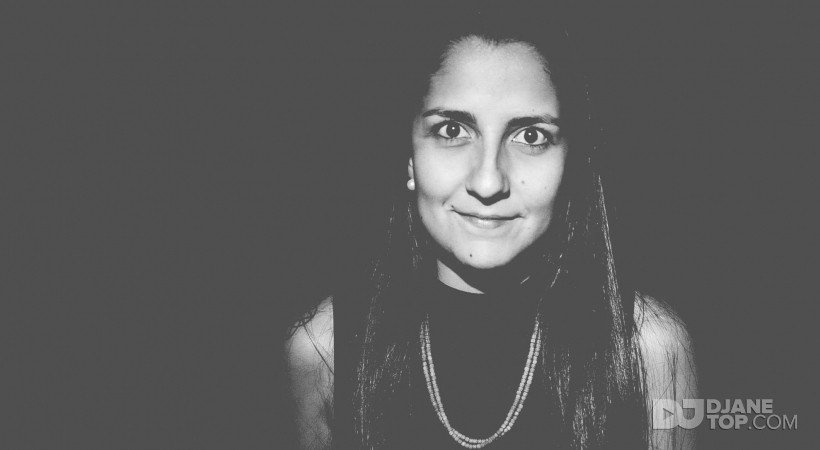 Born October 13th, 1992 in San Jose, Costa Rica. At the age of 16 she moved to Austria for six months as an exchange student. Getting back to Costa Rica, She decided to move to Santiago, Chile with her family, where she graduated High School. She then attended Marbella Design Academy in the south of Spain and graduated 3 years later as a Graphic Designer.

Music and parties have and always will be a part of her life.