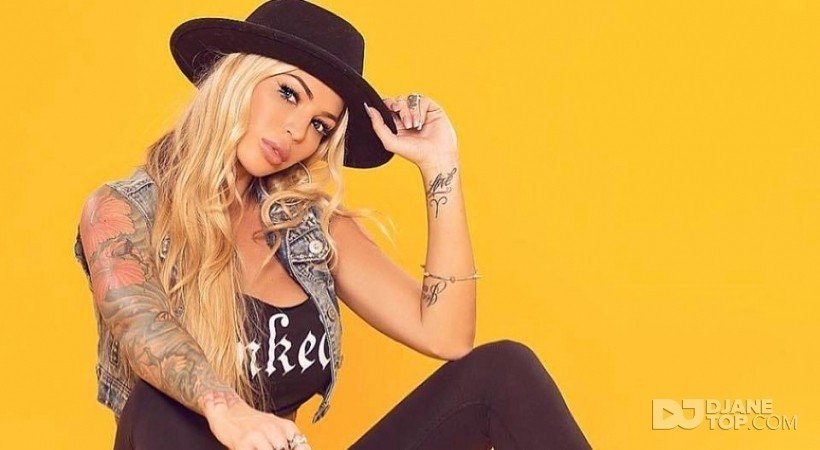 Was born in England and moved to San Diego at an early age. I started in the professional modeling business at the age of 20. You can say I was a late bloomer. After traveling and being published in numerous magazines I returned to what my passion is and that is Music. Its in my soul and I love to share that passion traveling around the world! At an early age I was a band Geek playing wind instruments and traveling in a band. House music in general has always been my favorite genre to listen to and I picked up DJ skills from some very influential music artists. I've been performing for 3 years now in front of crowds small and large. I have Played at over 150 clubs around the world and throughout the US. I also have several residencies listed below. I feel Music gives the world an unspoken bond and touches us all in emotionally rewarding ways. I recently headlined in Mumbai India for the Illuminate Festival with some very talented DJ's and will be headlining Bump Music Festival in June 2013. Currently I'm working on original collaborations with various artists and will have track releases late spring 2013. Music is always teaching me new things about myself and about life in general! The future of Music is bright and I'm just glad to be a part of it! I take my performances serious and take pride in reading a crowd! I have played in many venues this past year including the list below!