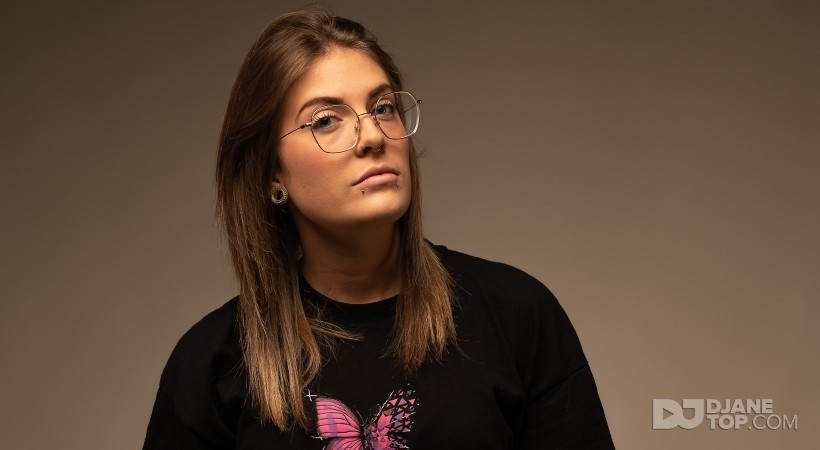 Meg Beg, whose real name is Megane Brescish, born February 29, 1996, is a dj emerging from the Liège scene.
She has also performed in several belgian clubs such as: Antwerp Cafe, Real Club, Rockerill, BPM (BXL) and she had the chance to play alongside known djs such as Marco Bailey, Layton Giordani, Ben long, Dave Kane, Sven lanvin and even before Nicole Moudaber e Secret cinema etc ...
She has performed at a few festivals in the liege region.
She had the occassion several times to play abroad such as Ibiza, France and Tunisia.

His dream ? share his passion with his audience and climb the ladder.
discover his universe on social networks.