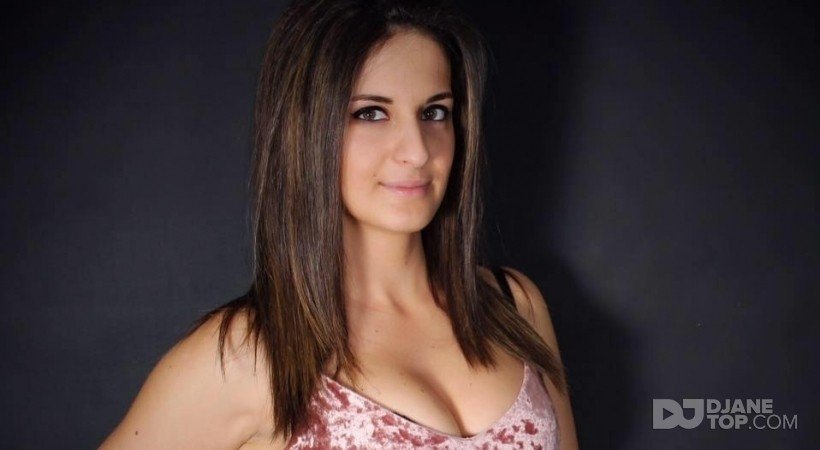 I started to play in 2012 with a kind of music known only in Italy which name is "Lento violento" (90/100 bpm stuff with hard sounds, but I always liked also faster bpm).
I also used to produce lento violento (this is a lot simpler than hardstyle to create) and I have tried to produce hardstyle-raw since last year.
In September 2013 I won a live hardstyle contest and I became resident dj at Sortilegio (Imperia - Italy).
In January 2015 with the contest of Shock! (Paesana - Italy) (-the contest I did 2 years before, in 2013- but I still was too little to go so far from my city to play-) I entered as a new talent within the staff but I left this venue in January.
Last summer I also arrived in the finals of the contest for E-Mission (the biggest hardstyle party in Italy, where I am playing on July) at Florida (Brescia - Italy) so I started to play also at Florida.