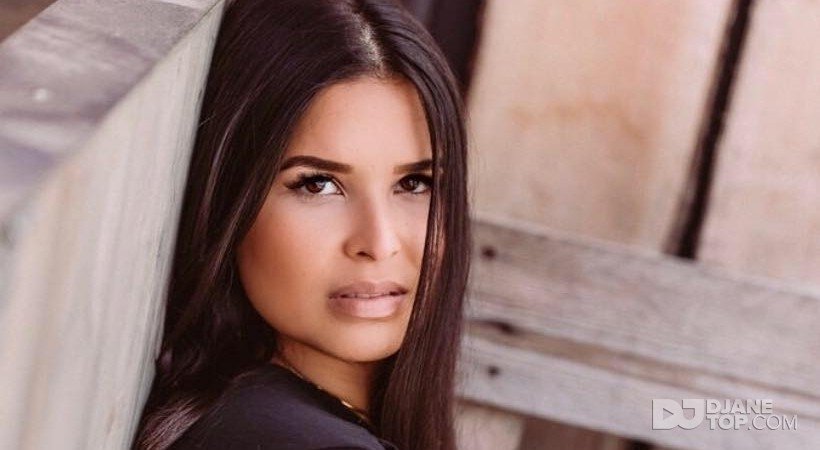 Merissa Mahilaa convinces with her rhythmic sounds and her positive vibes.
The German-Nepalese woman started djing in 2015. In 2018 she appeared for the first time as a DJ.
Meanwhile, she has already electrified different clubs in Germany. In March 2019, she also represented at the Pitlane Festival at the same time as musical greats such as Lexy & K-Paul or Claptone.
Her style is mainly influenced by Tech House.