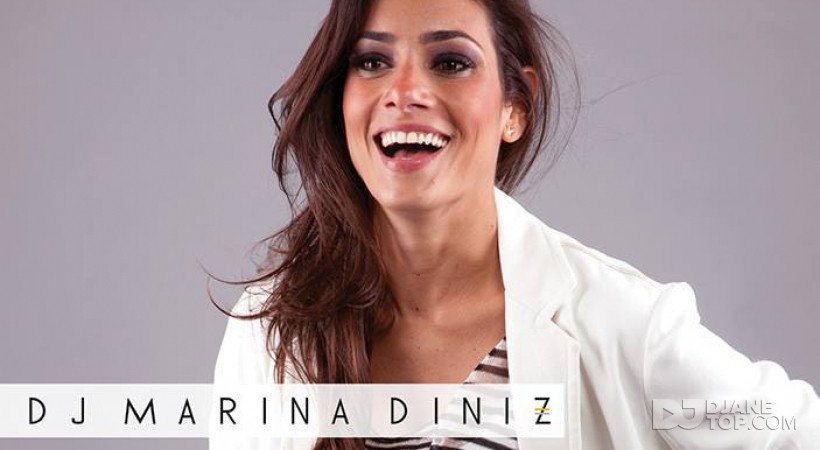 Marina is a brazilian dj that began her career at the age of 16.
It wasn’t long before she was discovered by the biggest promoters and clubs all around Brazil, especially in Sao Paulo, Rio and Bahia. Playing in nightclubs as Bar Número, Bar Secreto, Pink Elephant, The Week and Mokai .
In 2007 she moved to Europe and since then this move has been good to her. She now finds herself behind the decks in bars and clubs all over, including The South William, Tripod, Favela Chic, Sands, Es Vive, The Icon, The Exchequer, and at many private parties or festivals such as The Fringe Festival , Electric Picnic and WMC - Miami.

Her sets have rocked the dancefloor from Mykonos to Paris, Milan to Barcelona, and from Ibiza to London.

Her range includes everything from nudisco, house, deep and techhouse to brazilian beats, such as funksoul, sambarock and bossa nova.