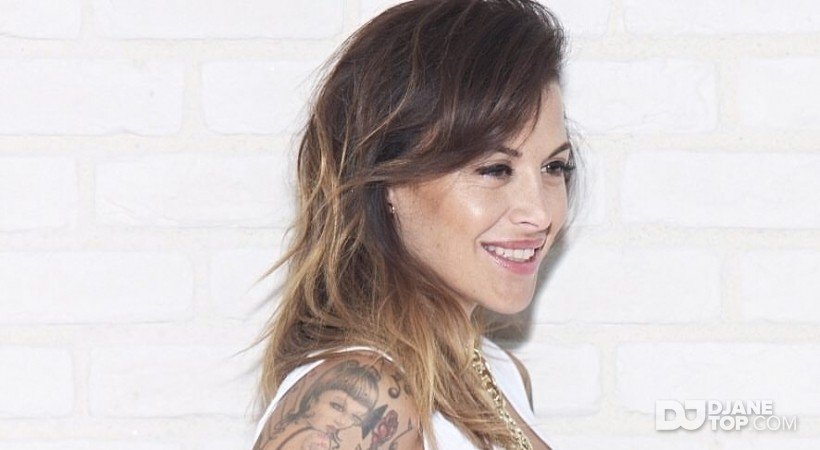 Genuine charisma, great mixing skills and strong sounds to rock the room, is the way to define this DJ and producer. An authentic talent emerging on international scale.

Marien Baker's dj set is sparkling floor filler, perfect for peak time, one that effortlessly bridges the gap between music lovers and clubbers all over the globe. Uplifting house in all its exciting and motivating glory, Marien highlights attractive progressive and electro elements with a pop/rock edge to it. Everything mixed with an outstanding technique and energetic attitude conquering you from her first step into the dj booth.

Marien Baker first explored the sounds of house and tech house music as a teenager back in her native city of Valencia, Spain. By the age of 15 years old, she had already begun making her rounds, spinning in clubs around town and later appeared on guest spots of various radio shows, which increased her exposure and popularity even more.

Powerhouse brands such as Armani Exchange, Ferrari, Red Bull, Ducati, MAC Cosmetics, Schwarzkopf, between others, have also called upon her to play at their high end events in different countries.

Now she has jumped on a new adventure as Label Manager of Lemon - Aid Music, record label owned by Dennis Cruz