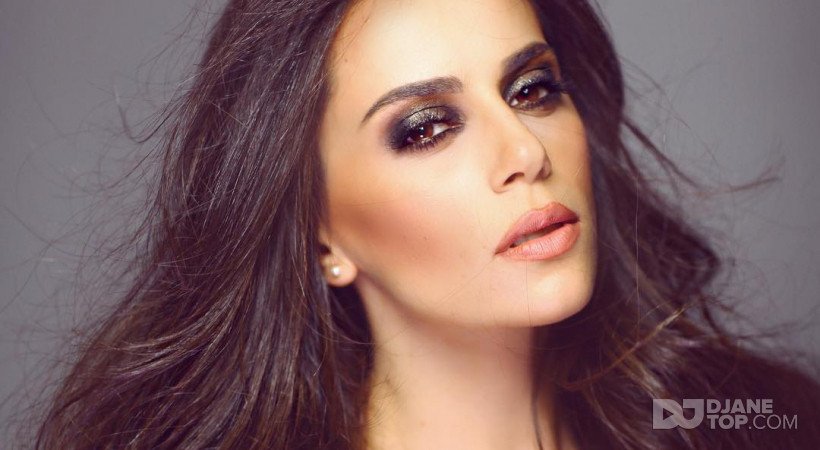 Born in Greece. Maria has realized her love about music during her studies.She has a bachelor in logistics and she is a certified flight assistant.

In 2011 she has successfully completed the "dj school" and since then she is performing as Guest Dj across the country but also abroad in Lebanon, Egypt, Germany, Spain, Italy, Cyprus and more always at the best bars and clubs.

With years of experience and great skills, some of the highlights of her carrier is the Beach Party at Falasarna in Crete, that she played in front of 4.000 people, at Bochum of Germany spinning in front of 5.000 fans but also that performed as guest at the luxury Beach Resort of Lebanon the C FLOW, In Ibiza at Dunes and in Italy.

Maria Antwna is the only Dj from Greece that the Djanemag choose for the "TOP 100" World Female Djs contest, next to world artists like Nina Kraviz, Nervo and more.

Maria Antwna is also a music producer and vocalist in her original songs. This spring she presented her 2nd single “All Right" at the biggest music fashion project "Madwalk 2015" that it was broadcasted from ALPHA TV and MAD TV. Maria Antwna Feat. Courtney & Shaya.
She has also produced the remix of Elena Kyriakou, Greece’s singer for Eurovision contest, for Madwalk 2015: Take me to church -Maria Elena Kyriakou Maria Antwna Madwalk remix.

Maria's 1st CD single with song title "I Want More” was co-produced with Pink Noisy and has been released from "Feel Good Records" (ex SONY).

The Single has climbed at the TOP 5 of ITunes from the very first weeks and released also in Russia where for many weeks was at TOP 100 of the Russian Shazam Chart.