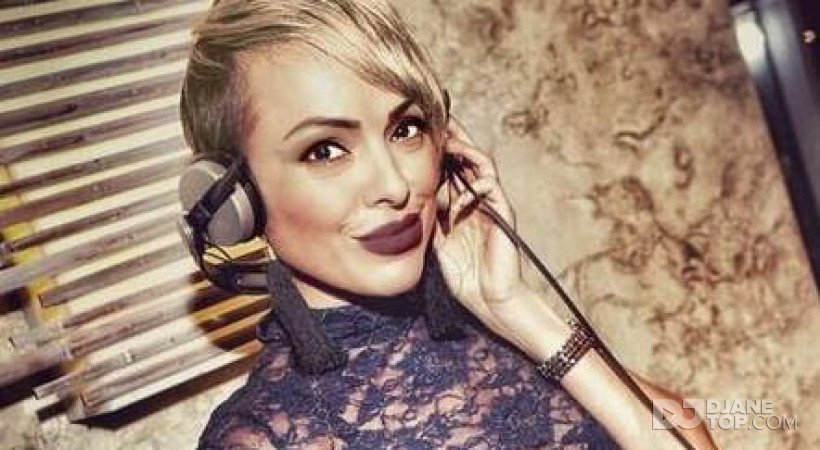 Whether it's house, progressive house or lounge music let your self fall into the musical haze of Dj Margo Sahara.
Margo Sahara was born in Tallinn, Estonia. The family moved to Russia soon after and so began Margo's love for music. From an early age her parents pushed her into music which intern defined the basic foundations of this female Dj's enthusiasm.
After graduating from the Dj school of music ''Constellation'' with a distinction, she decided to test her knowledge and skills by applying to the ''Best Dj Far East Festival Typhoon Competition''.
She effortlessly handled the crowd and walked away with 1st prize for artistic and stage skills. Margo continued to participate in professional competitions to develop her skills.
Gradually the demand in creased for Margo to hit the decks full time. in 2004 Margo did just that with gigs in Russia, Belarus, Ukraine, Azerbaijan, Kazakhstan, follow that with an intensive 2 months tour of China playing over 40 different clubs and venues in 60 days, a fist for any Dj male or female.
In 2010 Margo made the break away from her home countries to test her skills in the Arab world, well it's hard not to when the likes of Little Buddha, Ministry of Sound, Hed Kandi, Space and Privilege are knocking on the door.
It's seems the Arab world was right to want this talented young lady as within 12 months she had won the prestige's ''Dj Premium 2011 Award'' at the El Fanar club - Sharm El Sheikh.
In 2012 Margo was once again on tour for yet another 2 months bonanza in China. She was soon back in Egypt mid 2012 as resident Dj at Hed Kandi, Space and Ministry of Sound.
Did it come as a surprise when Ibiza number one club Privilege opened its doors in 2013 and called upon Margo to head up the playlist as a resident Dj, the answer is no, not to anyone that has ever heard her play.
From beginning of 2013 until middle of 2015 Margo lived and worked successfully in the beautiful UAE as a resident Dj in the restaurant bar and lounge number one in Middle East called Zuma.
Margo opened in June 2015 Her owncompany called Sahara Entertainmentand currently working with some of the best UAE venues.
Sahara Ent. provides freelance DJs performances in the Gulf nightlife scene, at the highest level of professionalism and competence.