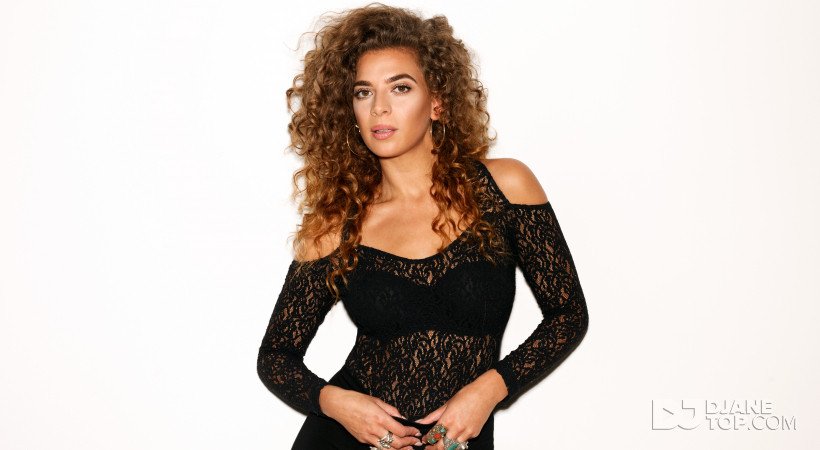 Mara Wells is an Amsterdam-based DJ. Since she was a young girl she already had a lot
passion and love for music. Mara started out as a professional international dancer for
amongst others Don Diablo, David Guetta and Armin van Buuren. Because she was so
close with DJ’s, she created an interest for deejaying. She joined their tours to study and
learn about the trade. It was an eye-opener, to be able to go deeper into the music and put
her soul in it, as she was learning how to play. She found her passion, fell deeper in love
with music and made the decision. Mara Wells was born.

Mara is a professional DJ since 2015. As an adolescent Mara was a fan of Hip Hop, R&B
and later in career she developed an interest in Trap music. Nowadays you can find her
every weekend the biggest nightclubs in the Netherlands, such as: Jimmy Woo, Club
Escape, Club NYX, Paradiso, Club AIR, Supperclub, The VIP Room, Club Nora, Club Fix,
Club Red, Club Rex by Night, Sugar Factory, Westerunie and Warehouse Elementenstraat.

In her short career so far, Mara Wells even attracts an international crowd and already got
invited to DJ on Ibiza, Venice (Italy), Bangalore (India), Paris (France), London (UK),
Belgium and more European cities.
Her life is and has always been all about music. Her ambition is to produce her own tracks
and own the stage worldwide.