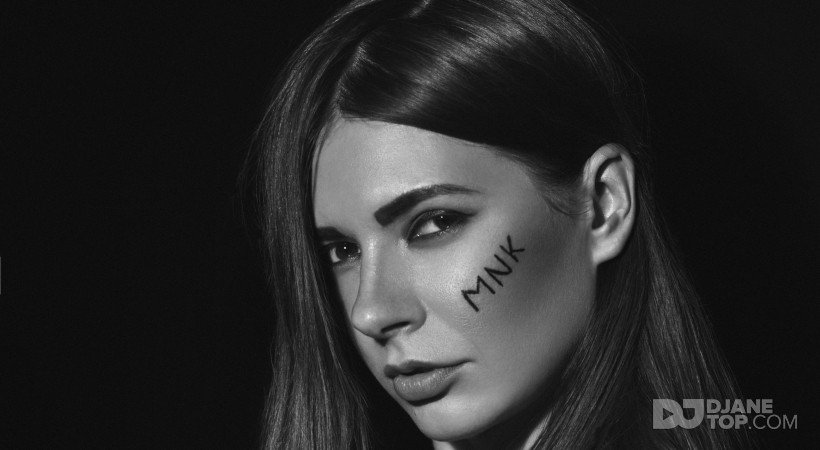 Maneki is hailing from Ukraine. She made a serious way through the steaming and raging international club zone to manifest her belief in the very finest tunes of EDM. At her young age she has already performed at clubs of the Top 100 Clubs list by DJ Mag and played with such DJs as Nari & Milani, Plastik Funk, Tujamo, Max Vangeli and many others. She also performed at Spring Break, Massive Story, Full Moon, Quattro Music, Stylematic Festival etc.

Maneki visited and performed at more than 50 countries. She started her career in 2010 when she studied at the university, and became known as Maneki in 2015, when she began her solo career, staying opened to collaborations with performers of different styles.

Maneki plays music of the variety of electronic genres, combining classical motives with modern beats. Maneki is still interested in House music, which she played in the beginning of her career, but she is in a constant search of unique sounding. This sounding implies the fusion of different genres, because, as Maneki thinks, the essence of electronic music lies not in the creation of the sounds, but in the extraction of them from the sources of the sound. She believes in sharing vibes, sharing music, that`s why she is here.