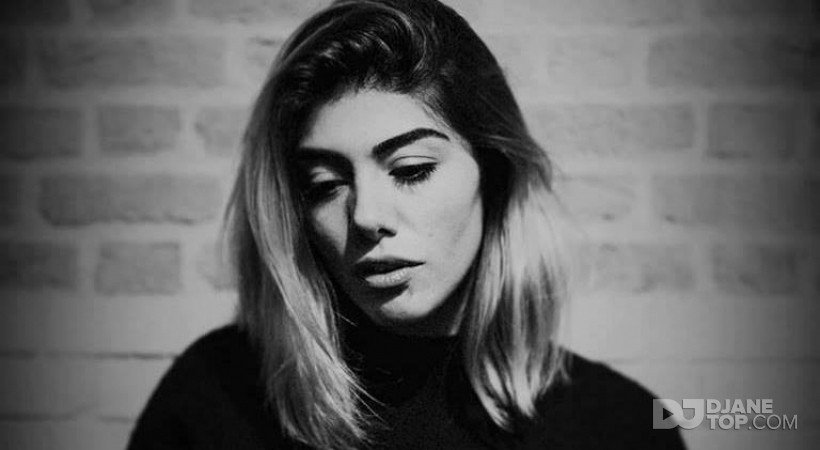 Trailblazing rising talent Mandana is an electronic music artist from Brussels whose intricate sets brings a mix of minimal and house, with a hint of groove. She is a resident DJ at notorious club Fuse as well as ‘Desolat Seran Bendecidos' newest member.

In 2017, she was offered by Fuse to play alongside Loco Dice and Cuartero to perform at their event "Trybe" and label party “Desolat Seran Bendecidos” in Belgium. She was subsequently invited to play at the Desolat terrace party in London in February 2018 and other Desolat parties followed.
2018 has been Mandana’s strongest year so far: Desolat’s newest member has played at Kiesgrube Open Air, supported Paul Kalkbrenner at Fuse, and the upcoming months will see her perform at Tomorrowland for Trybe and others many shows as BPM festival for Desolat Seran Bendecidos.

Born to a Russian father and an Iranian mother, Mandana was exposed from a very early age to music. Raised in a musical culture in which ballads were the spontaneous expression of the people’s emotions, she found it natural to continue this living tradition and trained as a classical pianist.
She later on became interested in electronic music through her father, a Techno, House and Disco fan and became heavily influenced by the Chicago House scene and the early Nineties dance music. Cajmere, Kerri Chandler or Jovonn are listed amongst her main influences.
After attending rave parties for a few years, Mandana started to DJ at Belgian clubs Barrio, Club Vaag, and Café d’Anvers. Her performances led to her being noticed and offered a residency at TRYBE / Fuse.

In parallel, Mandana has founded her own underground regular event in Brussels, “Collective”, featuring promising local DJs, and is focusing on production at the time