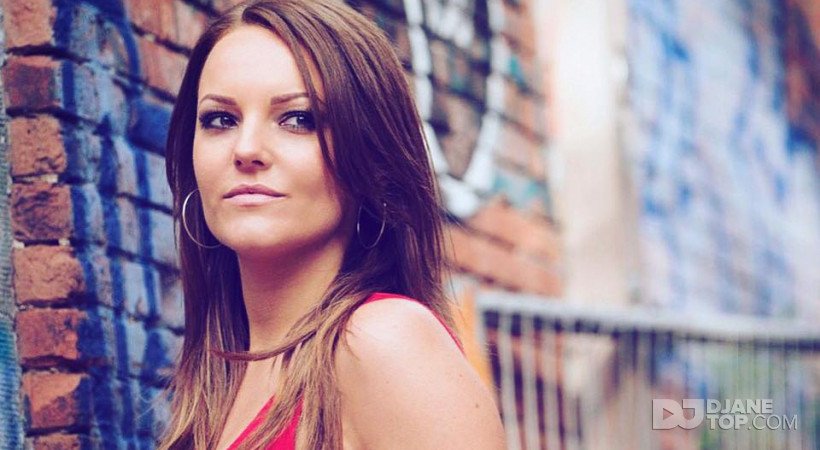 #Hardstyle
Voting is Over
Awards

Malu Mol, or better known on stage as Malua has already celebrated some incredible moments in her musical career, and guess what? This is only the beginning! Boasting an eclectic sound that crosses through majestic and uplifting melodies to rough and raw kicks, this rare sonic fusion has allowed Malua to climb the ladder to stardom.

Acknowledged as the ‘queen’ of Hardstyle, this femme fatale’s love for the genre began back in 2002 when she received the Qlimax CD as a gift – and since then she’s never looked back! After attending Defqon.1 Festival 2006, which was her very first Hardstyle festival, Malua was instantly hooked as her passion exponentially grew.

In 2012 Malu began mixing and began showcasing these mixes to the public. As a lucky break, her mixes stumbled their way into the hands of Q-dance, who recognised her knack for creating an eclectic display of Hardstyle and offered her the opportunity to perform at Defqon.1’s after party in the Q-dance radio area in 2013. After that performance, Malua was greeted with bookings at CRAFT, Bass Academy, Shock and Dangerouzmind as well as dropping her own area ‘Don’t Feed After Midnight’ at Q-BASE 2014.

2015 brought an enormous breakthrough for Malua, who was warmly welcomed into the Scantraxx Recordz family, kicking off this new journey with her single “Brightness.” After her career kicked off to a flying start, Malua’s subsequent releases “Ferocity” and “Madness Is Coming” dropped like bombs on the Hardstyle scene, generating nothing but positivity from colleagues and fans alike.

Don’t be fooled by her radiance, this pioneering gal is not afraid to play rough and raw! Her invigorating performances at Unleashed, Megabase, Ground Zero, Summerfestival, A2 Records presents: Unstoppable and Penoze have proven her a worthy contender in the scene as fans recognise that there’s more to this beauty than meets the eye!

In recent times, Malua’s career has soared with her official remix for Mr. Puta’s hit “Green Stuff.” Adding her own modern spin on this unforgettable classic, the remix generated an astonishing level of support and was even featured during Defqon.1’s infamous Power Hour!

Brace yourselves, because the madness is coming!