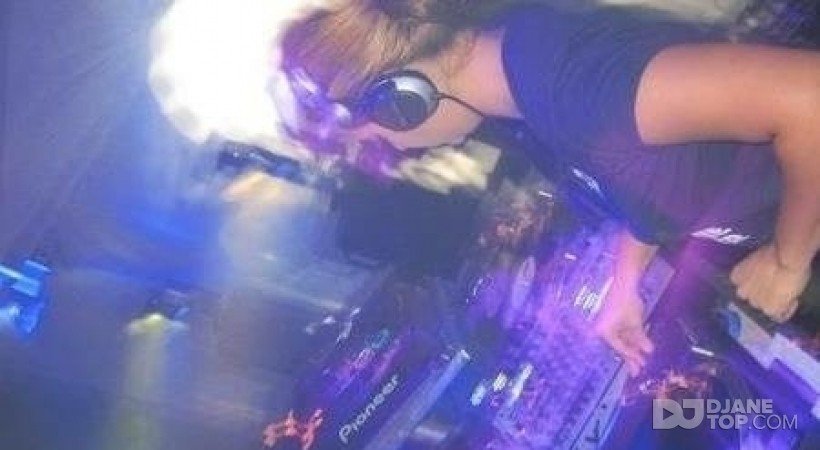 In 1994, DJ Madusa realised music was more than a pastime – it was an inherent part of living.

Recruited into the R’N’B scene with an opportunity to assist with promotions under the successful “Hype Entertainment” banner, Madusa’s thirst for success and accomplishment drove her to push her own limits and others, sustaining a local R’N’B night in a competitive environment.

The nights were successful but gradually came to an end and Madusa was enabled to take her acquired skills and transcend them to another opportunity.

In 1995, she was asked to join the infamous Hilton International Group, working again in the promotions realm in the R’N’B scene.

Towards the end of the 1990s, the R’N’B scene began to dwindle and while many musically faltered, Madusa became privy to the addictive hooks of Chi-town House music.

Given an opportunity on a weekly night in 2001, Madusa’s seductive blend of diva-vocals, boompty-like basslines and articulated hi-hats earned her the tagline of a formidable DJ to be reckoned with.

Possessing an appreciation for the live scene, Madusa is the leader behind MUSICBOX – a fusion of Brass sounds teamed with kinky percussion.

Her copious talents have also enabled her to take on new promoting and agent opportunities, working under the moniker Purple Lychee, Madusa is continuing to push the limits in preserving an eloquent house music scene in Australia.

Her boundaries were continually expanded when she entered the music production arena. She began creating exceptional house music tracks with some notable achievements. In 2011, her music began to chart, "So What" collaboration with The House Inspectors" released on Guesthouse Music entering the top 25 for Traxsource for the site, hit number 4 a few weeks and stayed in the top 10 for over 10 weeks. She was also adding to the playlists of international DJ's, including Jay J, Gene Farris, DJ Mes, Kinky Movement and Samma Lone’s Top Ten Charts on Traxsource.

Adding to her repertoire, Madusa continues to produce and delve into other genre arenas. Together with her new production partner De-Anne (Dj Harmony), She’s in the throes of Techno, producing new material under the alias “Kefi-Tek” and continues to deliver to dance floors, with her residence at the Little Red Door in Adelaide.

Madusa is currently collaborating with Hector Moralez and new projects with Lisa Shaw.