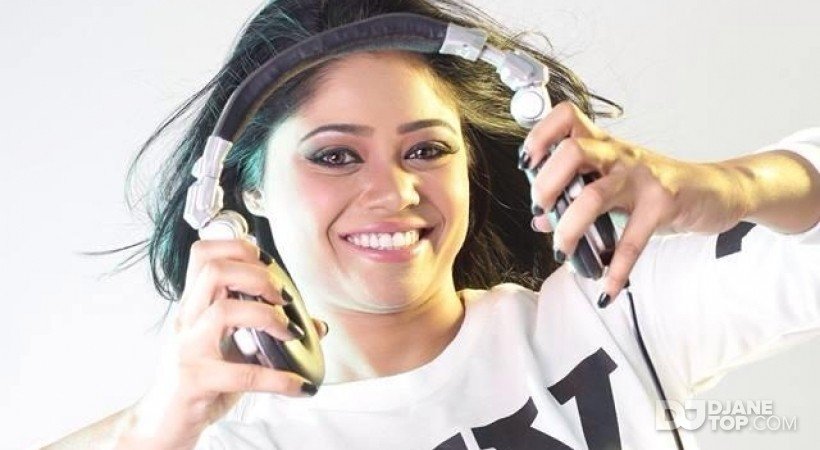 DJ Maana was the Eastern India War of DJ’s winner in 2009 at Mani Square Kolkata (www.warofdjs.com)
DJ MAANA, is the personification of all that's cool without being over the top and all that's classy without being ostentatious. If you are looking for unforgettable music and scintillating sounds she's just the dj for you. Her indefatigable spirit to constantly discover new and enthralling music for her listeners, coupled with her vibrant energy and an enviable ear for first-rate music, have ensured that the force of this passion of her life is conveyed to one and all. What's more, she has the knack of being able to play any instrument that comes across his path and is open to diverse sounds.
DJ Maana, the name sounds familiar in the music scene of Eastern India. Currently, the resident DJ of Orion Music Lounge at The Sonnet Hotel in Kolkata It all started in 2005 under the guidance of DJ Mansur, with love and affection of the music lovers of the City of Joy, has grown to be a leading DJ of Kolkata. She is the only preferred In house DJ for “Friends of Shiva”. Been there seen all, DJ Maana has been in workshop with the likes of DJ Sam Zaman and Nutek’s . She had the privilege of jamming with Shivamani, the maestro drummer a number of times. Currently, she is sweating it out for her First Remix Album release and running two DJ Workshops, and is playing across the length and breadth of India. DJ Maana blends her passion with technically brilliant sets that maintain her domestic and international demand.
Has played in clubs all over India as a celebrity DJ, DJ Maana was the eastern India War of DJ’s Winner in 2009 at Mani Square Kolkata (www.warofdjs.com)