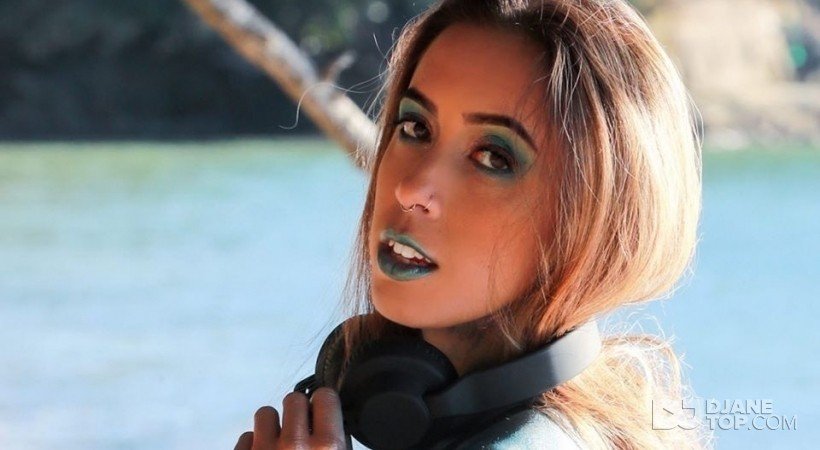 As well as Teaching 500 students Visual Arts, owning a children's Art Business 'www.creativecreatures.co.nz' and many other achievements, LUNAR has performed across NZ, featured as a headline act, as well as playing support for some of the worlds most well known Drum and Bass Artists and MCs. LUNAR has performed supporting sets for Mr Traumatik (UK), ShockOne (AUS), KAZ (UK), Murdock (UK), Devilman (UK), Soul Motion (UK), Kove (UK).

She performs across New Zealand's night club scene: Including venues such as Pointers, Impala, The Roxy, Neck of the Woods, Studio the Venue, AV Club, Cassette Nine, E4 Records, in Auckland. LUNAR has previously traveled to Hamilton to perform at Static, The Back Bar and further down for shows in Cambridge & Tauranga. LUNAR is a regular to NZ's festival scene, with Drum and Bass alive and thriving, NZ's music scene was at its peak in Summer! LUNAR has had the privilege of performing at festivals such as: Dimension Festival, Elektro Hillz, Friends from Around The World Festival & Otherlanz.

LUNAR has created a unique sound of Drum & Bass, a mix of sub-genres from Neuro to Jump Up Bass Drops. LUNAR is definitely one to watch!