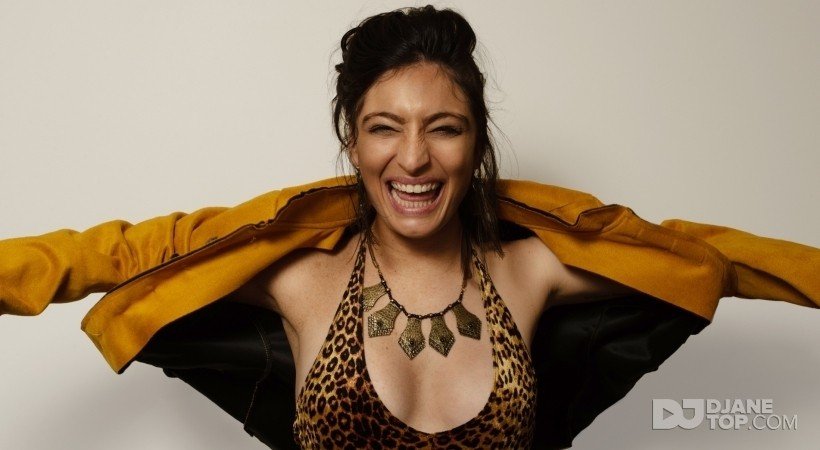 Ebony Keegan, Melbourne DJ and Producer by the name Lunar inherited a love for music from a young age and has spent most of her live mainly playing piano but also experimenting with a range of other instruments as well as song writing.

Her discovery of psychedelic trance unraveled a strong desire for her to learn how to produce and DJ electronic music which very soon after was transformed into the birth of Lunar, (a DJ, producer and radio host) establishing herself as an edition to the psytrance scene placing her on some of Australia’s best stages including Rainbow Serpent, Esoteric, Earth Frequency, Elements and Babylon festival’s to name a few.

Her diversity in sound and eclectic taste in track selection has found her sets to be anything from downtempo psychedelic glitch-hop to more grooving, melodic day time progressive sounds and during the night creating an circus on the dance floor with her energetic full on psytrance sets. Many refer to her as “the little lady with big sound”, a musical story teller and heart connecter.

This incredible five year journey sees only the beginning of Lunar’s vision to create and connect through music so you can expect a lot more moonlight and memorable moments to come on the dance floor!
Stay connected and have your eyes and ears peeled for upcoming news and tour dates!